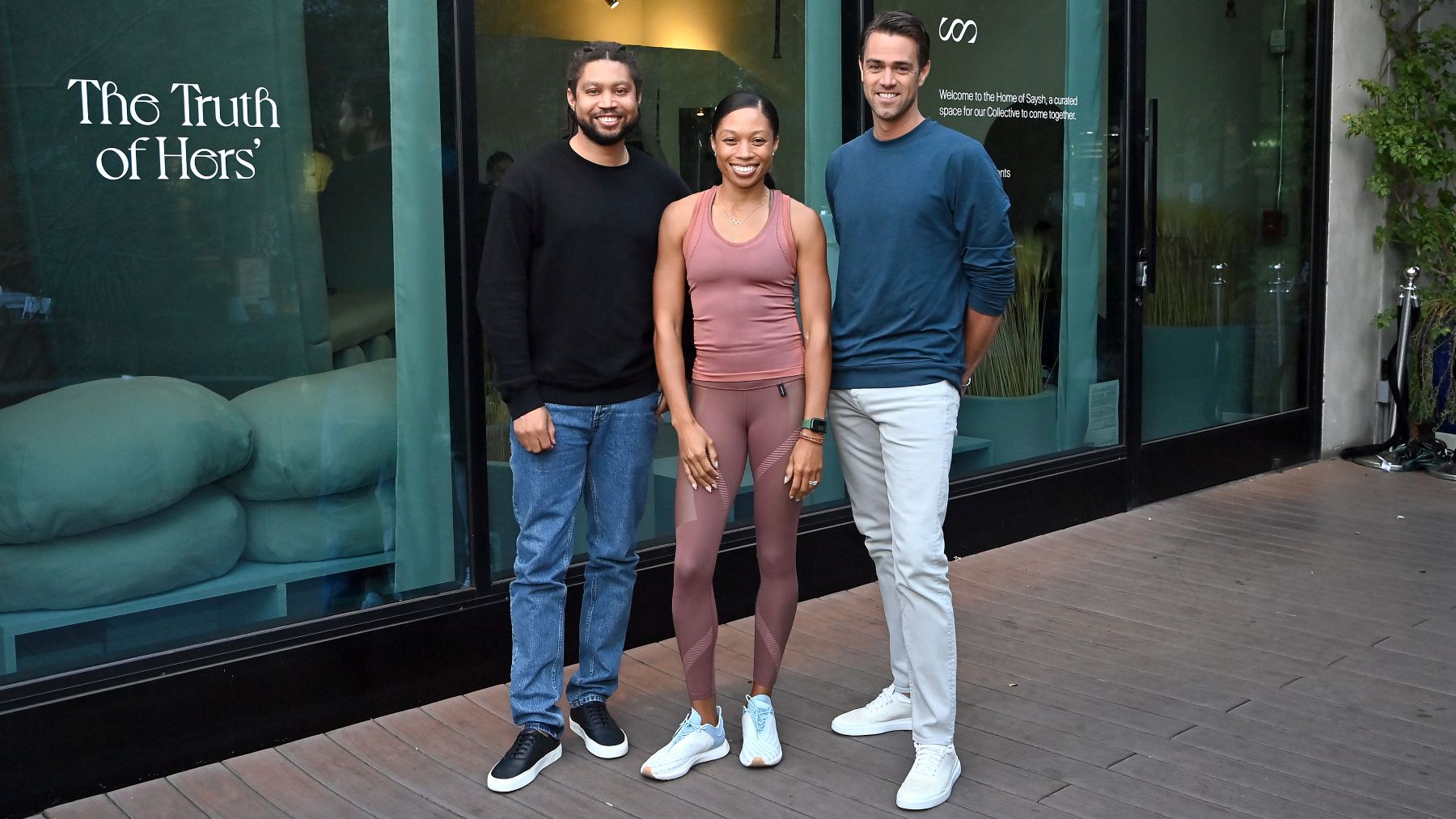 The San Francisco-based apparel retailer invested in the label which was founded in June 2021 by the American Olympic sprinter Allyson Felix and her brother Wes Felix.

The investment was part of an $8 million Series A funding round, led by Gap and consumer fund Iris.

Saysh will use the funding to scale its e-commerce business, wholesale distribution, and community-based retail footprint, according to a company statement Thursday.

Allyson Felix signed as Gap-owned Athleta’s first-ever sponsored athlete after leaving Nike in 2019. Felix called out Nike for allegedly proposing a 70 percent pay cut in a new contract following the birth of her son.”

When we signed Allyson Felix as our first-ever sponsored athlete in 2019, we knew we wanted to do things differently by supporting her as a mom, athlete and advocate,” said Mary Beth Laughton, Athleta chief executive. “Today we are proud to continue supporting Allyson as an entrepreneur while fueling growth to the Athleta brand with our investment in Saysh.”

The funding round consisted of “predominantly woman-owned, woman-led investors” brought together by Springbank Collective, an early-stage investor in ventures led by women and their families.

Breaking into the $384 billion sports apparel market is no easy task, but fast-growing start-ups are stealing market share by creating specialised, fashion-forward products around underserved interests.

Independence Day, The Founders And Bitcoin

TNN April Travel Book Club “Hitching for Hope: A Journey into the Heart and Soul of Ireland”

How to Negotiate with Brands and Get Paid Your Worth