Samsung has officially revealed that the next Unpacked event is officially scheduled for 9 a.m. ET on August 10. While the Galaxy Z Fold 4 and Galaxy Z Flip 4 weren’t named in the press material Samsung sent along, an image of the Z Flip is prominently featured in the invite image for the event.

For those already set on picking up either of the new devices, you can reserve your Samsung Galaxy Z Fold 4 or Galaxy Z Flip 4 to claim up to $200 Samsung Credit towards the purchase price of the new devices simply for providing your name and email address on the Samsung Reservation page. The largest credit is being offered for those who purchase one of the new smartphones and bundle it with Samsung’s watch and Buds, but you’ll still be able to get up to $100 in credit if you simply want a phone on its own. 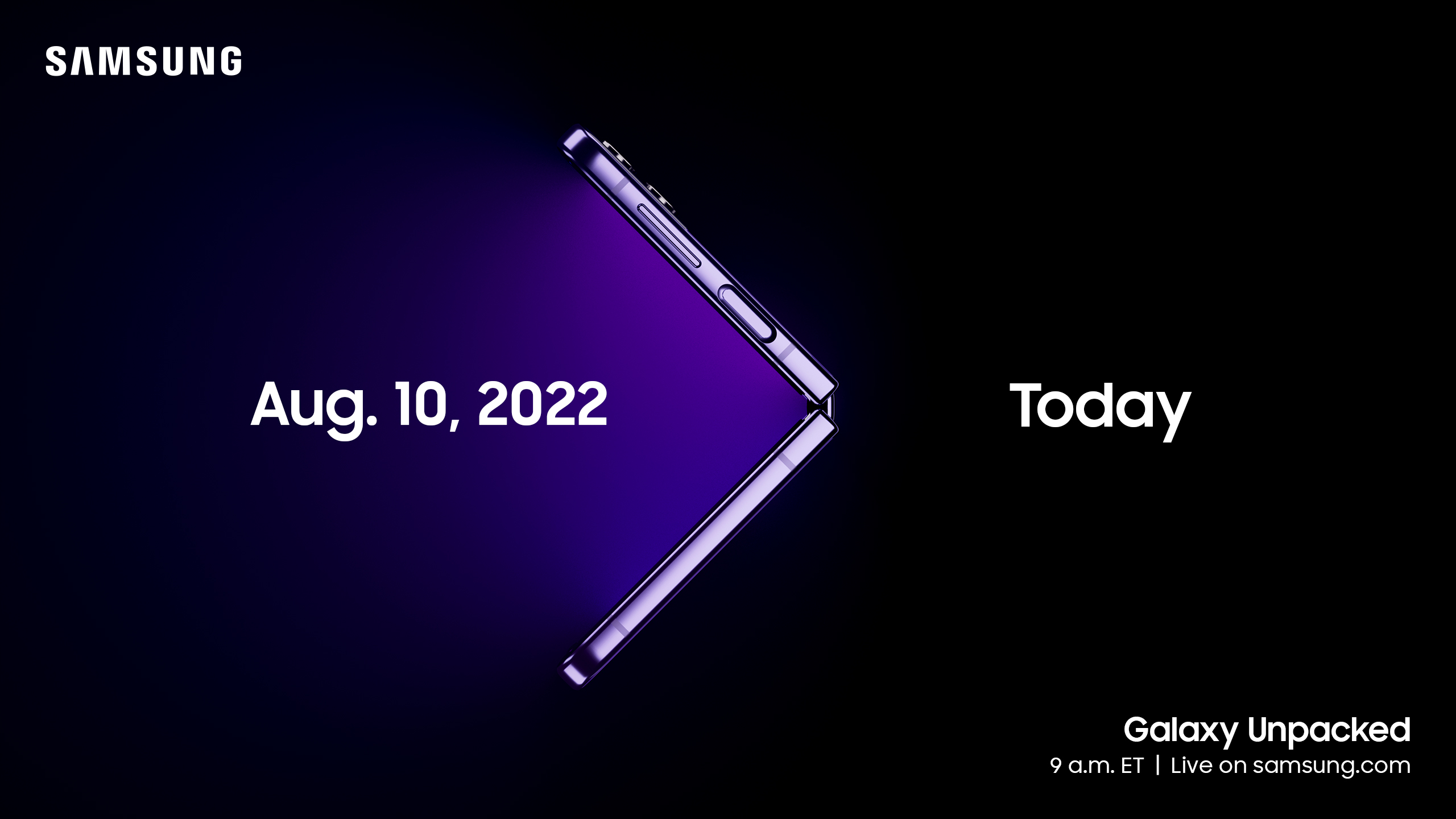