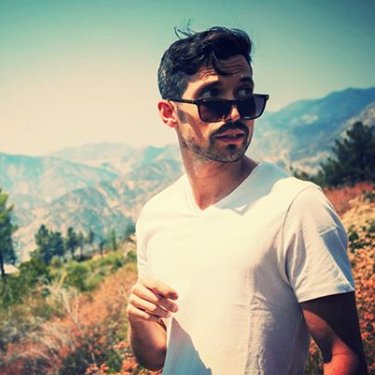 Voice actor Billy Kametz revealed on Friday that a GoFundMe campaign has launched on his behalf following a diagnosis of stage IV colon cancer. The campaign has raised US$84,280 of its US$100,000 goal as of press time. The campaign stated the money raised will go toward travel, insurance costs, medical bills not covered by insurance, and everyday life necessities.

Kametz had revealed the diagnosis on YouTube on Tuesday.

Kametz said about 10 weeks ago he felt pain in his left shoulder blade. After having difficulties going to the bathroom and keeping food down, he went to the doctor and got a CAT scan. Kametz has started chemotherapy and radiation therapy. He has been out of the hospital for about two weeks.

Kametz will be taking a break from voiceover work, and other voice actors are replacing him for any current and ongoing roles. He will move back to Pennsylvania to be with his family. He stated he will open up a PO Box for those who want to send him anything after he moves.

Kametz’s voice roles include Josuke in JoJo’s Bizarre Adventure: Diamond Is UnbreakableNaofumi in The Rising of The Shield HeroGalo in PromareWhite Blood Cell in Cells at Work!and Rui in Demon Slayer: Kimetsu no Yaiba.