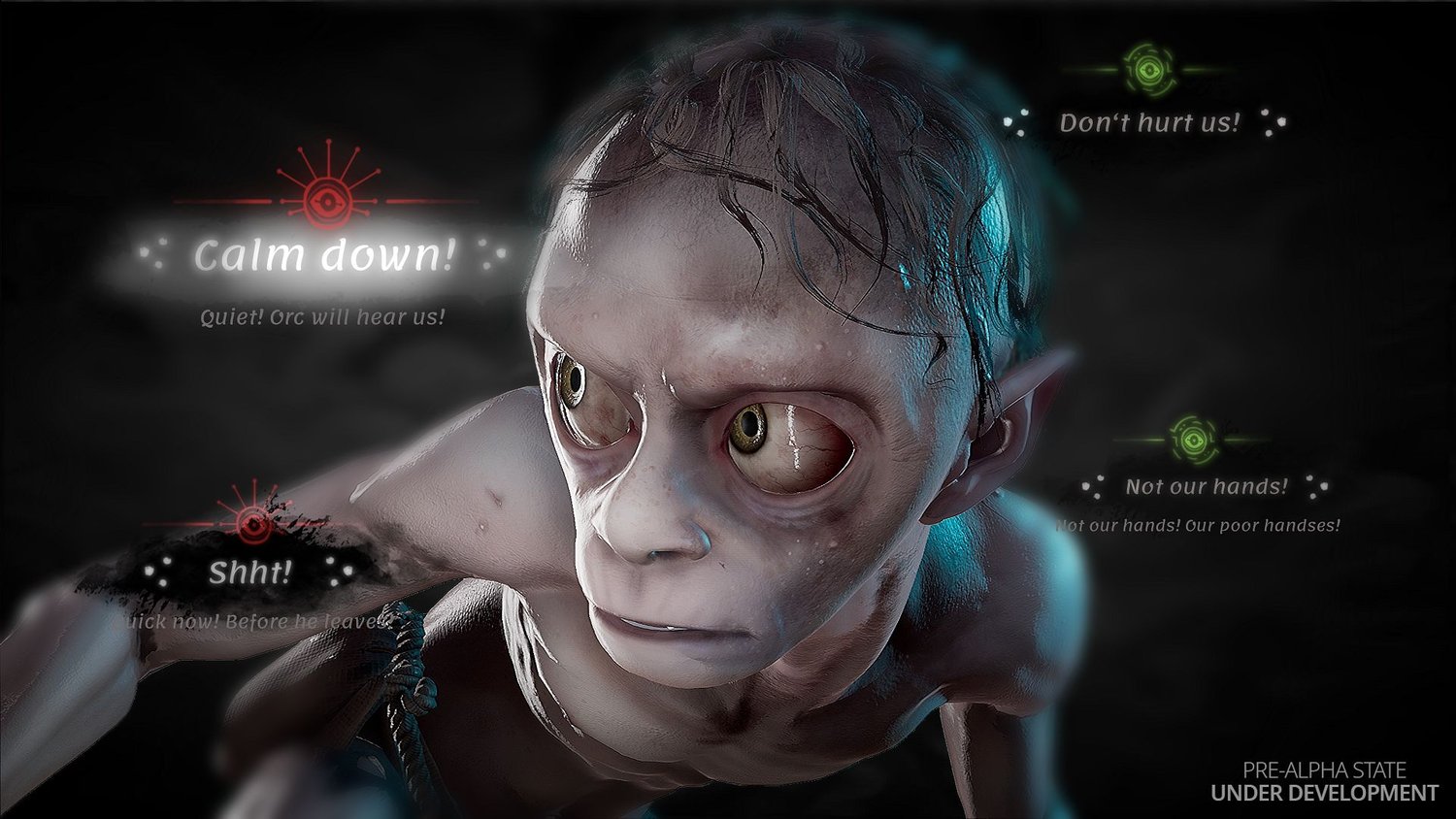 The Lord of the Rings: Gollum has been delayed. Daedalic Entertainment and NACON recently made the announcement regarding the upcoming prequel video game and thanked fans for their patience and support. We don’t have a new release date, just that the release has been pushed back by a few months in order to polish it up and make sure that the best experience is given to fans at launch. The game is set to release on Nintendo Switch, PC, PS4, PS5, Xbox One, and Xbox Series X|S eventually. The official statement reads:

Daedalic Entertainment and NACON would like to thank all players for their patience and support so far. During the past several years, the team has been working hard to share our vision of a remarkable story, set in a breathtaking world, filled with magic and wonder. We are dedicated to meeting our community's expectations and uncovering the untold story of Gollum in a way that honors the vision of J.R.R. Tolkien.

That being said, in order to deliver the best possible experience, we have decided to push the release of The Lord of the Rings: Gollum™ by a few months. We'll update with an exact timing in the near future.

Daedalic and NACON are grateful for their passionate community and will be happy to share this unique adventure with them soon.

These announcements are always bittersweet. On the one hand, delays hopefully mean less crunch for the developers and others working on it and that is something that I always want to support. It also means there’s less of a chance that fans will be given an unplayable game at launch; something that seems to happen way too much these days. On the other hand, it means that we have to wait, there’s a higher risk of some things being a little outdated when it releases, and sometimes hype is lost. What do you think about the delay for Gollum?

Bullet Train Races to the Top

Dogecoin Unseated From No. 10 Spot In Rankings – Can DOGE Stay Relevant?