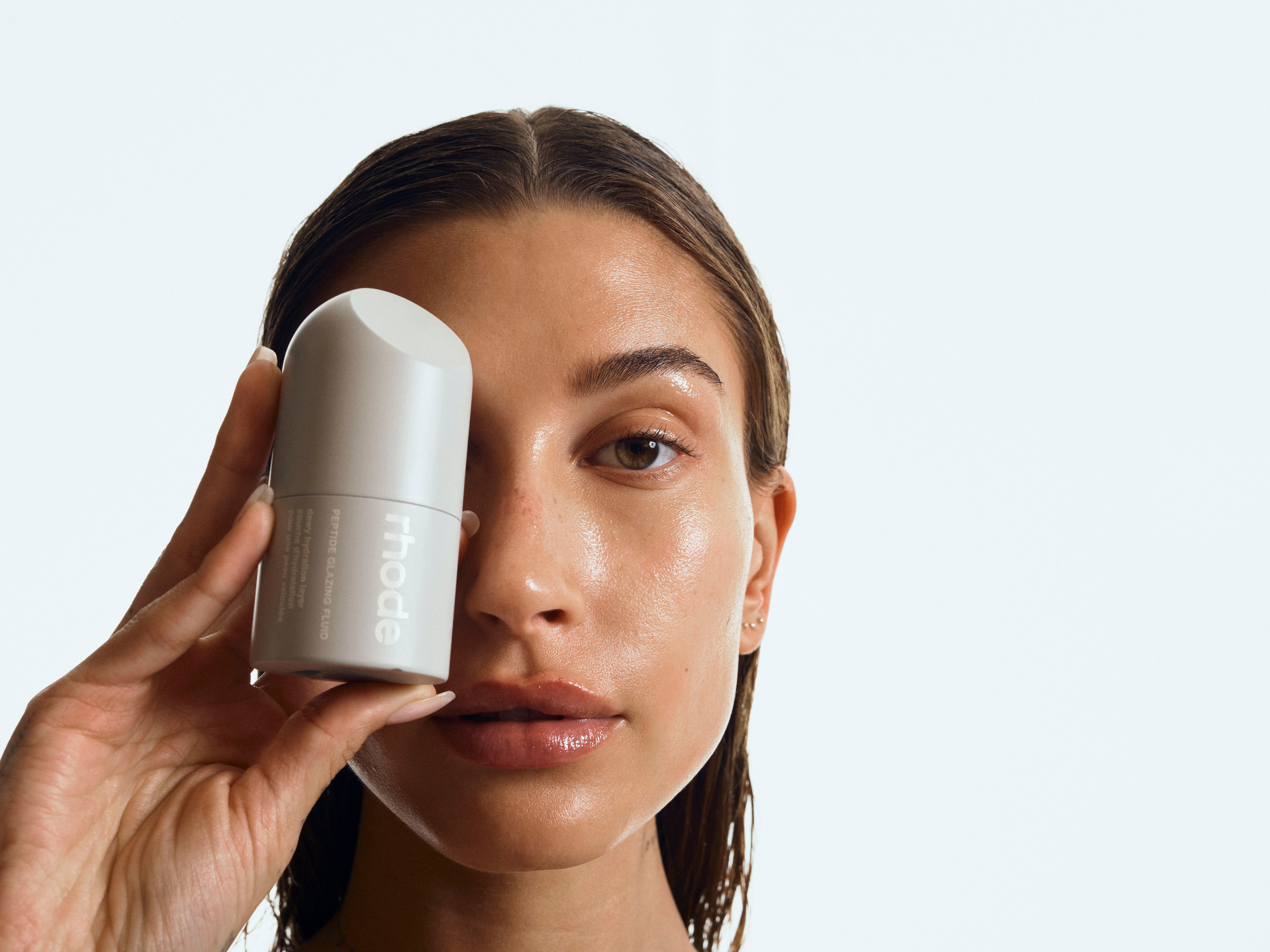 Hailey Bieber’s Rhode Skin brand — which launched June 15 to much fanfare — is being sued by the fashion label Rhode, which was founded in 2014 by Purna Khatu and Phoebe Vickers and is carried by retailers such as Net-a-Porter and Bergdorf Goodman. In it’s court filing, Rhode alleges Bieber’s unauthorised use of the trademarked “rhode,” which is also her middle name, represents a “textbook case of reverse confusion in which a massive junior trademark user threatens to trample a smaller senior user’s mark.”

”We didn’t want to file this lawsuit, but we had to in order to protect our business,” said Khatu and Vickers in a joint statement. “While a global brand we are still a young and global company, and we cannot overcome a celebrity with Hailey’s following using our company’s name to sell related products.”

The model wields over 45 million Instagram followers, and has a bevy of famous friends — including husband Justin Bieber and fellow beauty entrepreneur Kylie Jenner — who have promoted the skin care label on social media.Bieber, court documents say, is aware of Rhode’s marks. Rhode alleges Bieber and her companies attempted to purchase the Rhode trademark for clothing in 2018, and Khatu and Vickers declined to sell. In Rhode’s court filings, it pointed to evidence of confusion among consumers on Instagram, who were tagging the wrong Rhode in photos. In their statement, Khatu and Vickers pointed to overlap and an excess of collaboration in the larger beauty and fashion market. Rhode Skin did not immediately reply to a request for comment.”

The law on this is clear: you can’t create this kind of brand confusion just because you want to use your name. What Ms. Bieber is doing is harming a minority co-owned business that two women have painstakingly built into a growing global brand,” said Lisa Simpson, lead litigation counsel to Rhode and partner at Orrick Herrington and SutCliffe LLP, in a statement.

Why Do We Root Against Celebrity Beauty Brands?

Two of the most talked about celebrity skin care brands make their debut this month – Hailey Bieber’s Rhode and Kim Kardashian’s SKKN by Kim. But are consumers getting tired of celebrity beauty lines?