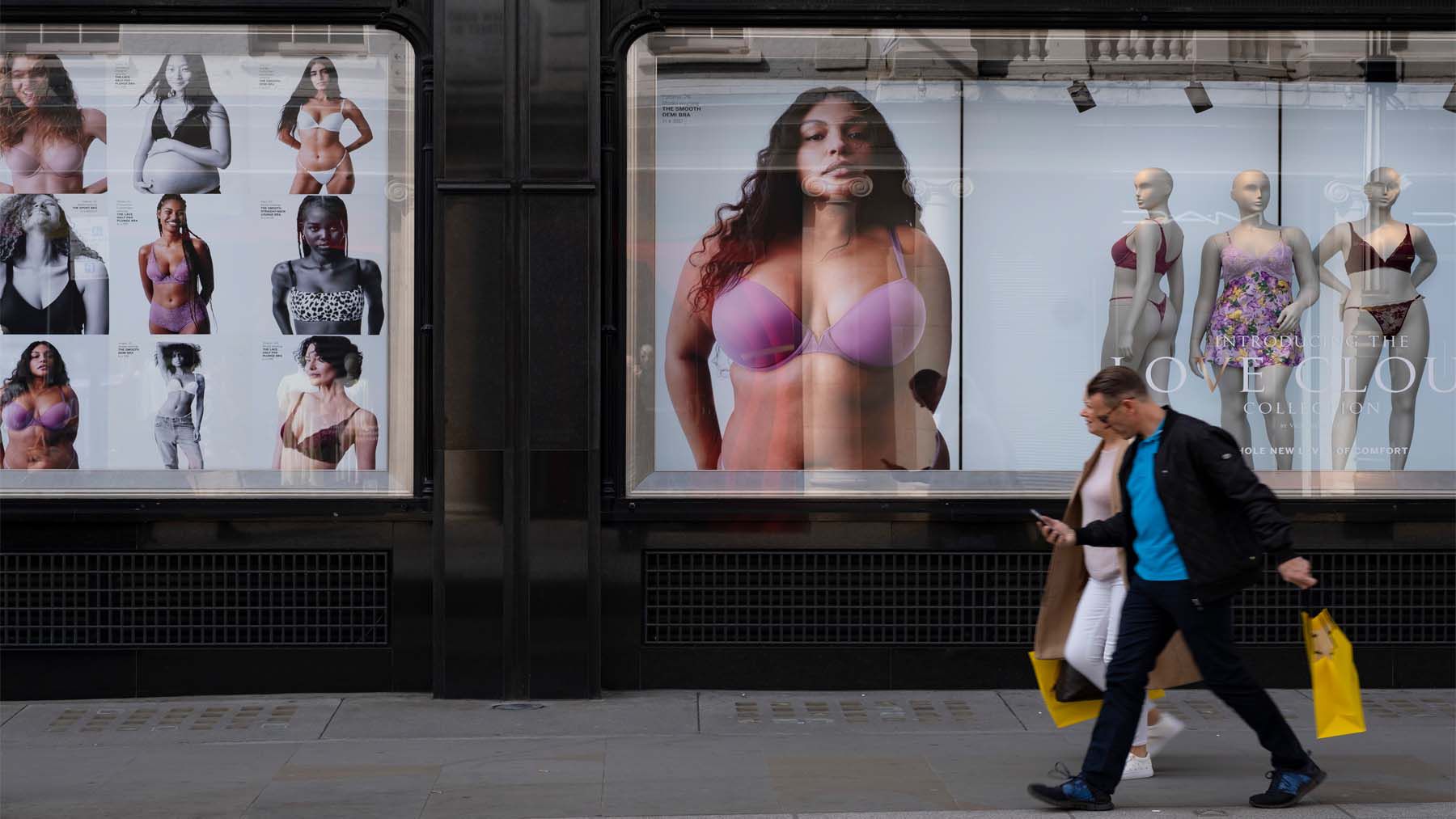 The financial terms of the deal between one of the world’s largest producers of intimate apparel and the private equity firm were not disclosed.

Erik Ryd, who founded the company in 1992, will retain a minority share and work with Platinum Equity to continue to grow the business. Ryd sought buyers for the company earlier this year after his children declined to take it over. At the time, the company was valued at around $500 million.

Ryd also founded a lingerie retail chain in Hong Kong in 2002 called 6ixty8ight, which has since grown into a network of 300 stores across Southeast Asia, Japan, South Korea and Mainland China, targeting a young demographic. This business is understood to not be included in the Platinum Equity deal, but confirmation has been sought.  The Hop Lun acquisition is subject to customary closing conditions and is expected to be completed during the third quarter of this year.

The Intimates Business Is Changing

The rise of start-ups like Skims and Parade have forced lingerie companies like Victoria’s Secret to evolve. Now, Cosabella, a decades-old lingerie company, is also rebranding to embrace a more inclusive image.

Careers Counsel | How to Spot Warning Signs in a Potential Employer