Kim Kardashian Walks Away From Court With A Win

The Blac Chyna & Kardashian-Jenners court saga spills over into Monday because the Jurors deliberating the defamation suit couldn’t come back with a verdict on Friday.

Deliberation with the 12-member jury began at a Downtown Los Angeles courthouse at 9:30 a.m. Friday, but unfortunately, they couldn’t reach a verdict by the end of the court day at 4:30 p.m.

What was decided, however, was that one of the Kardashian-Jenners was cleared of defamation. 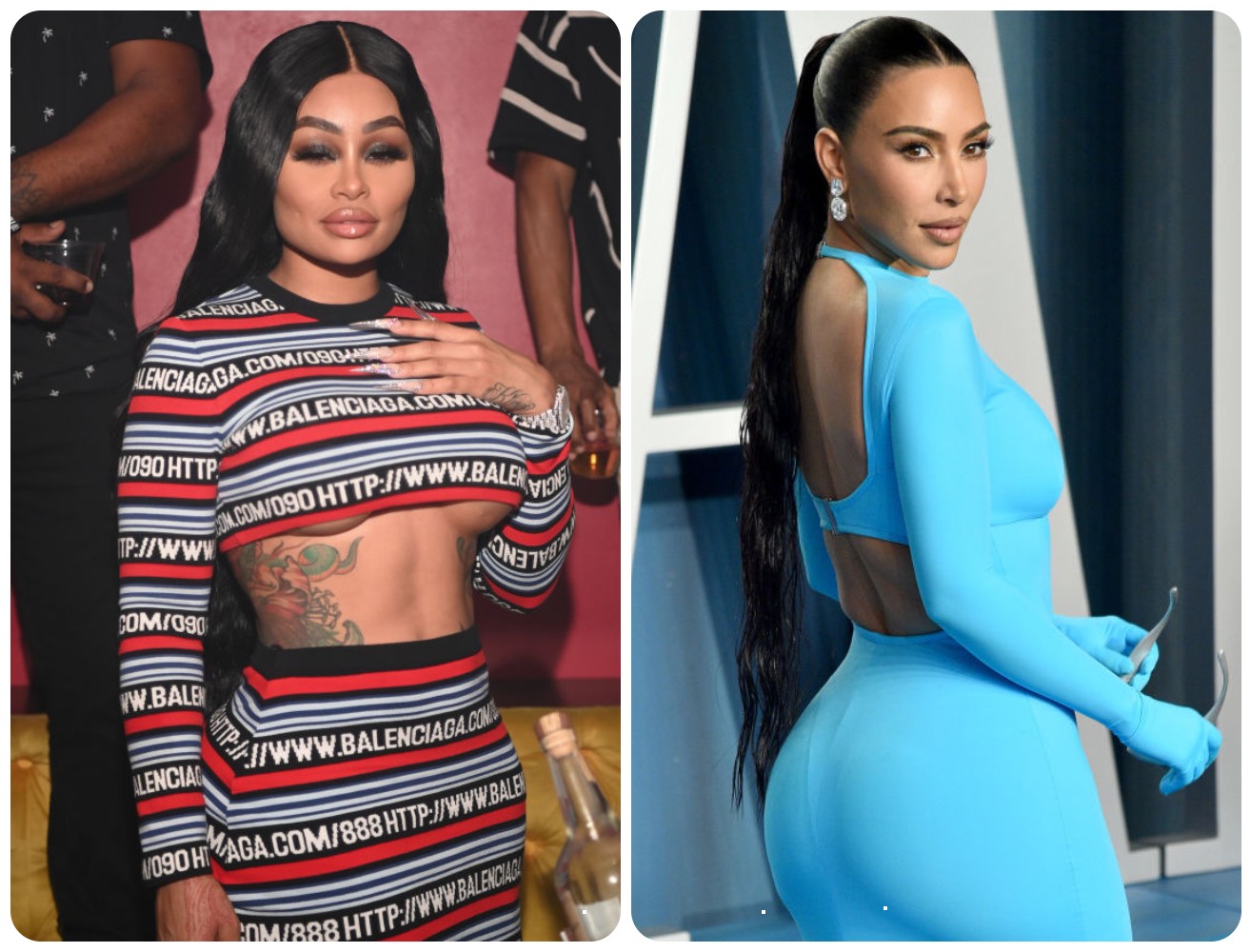 Kimmy Cakes is off the hook for at least part of the trial. PageSix reports that a Los Angeles judge ruled Kim Kardashian should not be held liable against Blac Chyna’s defamation claim noting that “no statement” made by the Skims founder, 41, was “alleged to be defamatory” against the “Rob & Chyna” alum, 33.

Chyna’s team previously argued they only needed to prove that each defendant in the case — including Kim, Khloé Kardashian, Kylie Jenner and Kris Jenner — took a “responsible part” in defaming Chyna, whose real name is Angela White.

Jurors were told to consider evidence, including emails and messages made by Khloé, Kylie and Kris to network executives.

Ultimately, PageSix notes that the court agreed that there is “no evidence” to support that Kim had a “responsible part” in defaming Chyna, so she was dropped. She could however still be on the hook for alleged “intentional interference.” The fate of Kimmy’s sisters and mom in the defamation case remains to be seen.

More Chyna Vs. The Kardashian Updates

While the Kardashians and Jenners were in court all last week it’s unclear if they will appear on Monday since it’s the same day as the 2022 Met Gala and we know how that family goes above and beyond for that event.

Michael Rhodes, the Kardashian-Jenners’ attorney, told The Post he believed his clients are still attending the Gala in New York City on Monday and said “they don’t have to be here, but I will be,” as he walked out of the courtroom Friday afternoon.

If you haven’t been keeping up with everything, here’s a quick recap!

According to Page Six, Blac Chyna sued the family members for $40 million for loss of earnings and more than $60 million in future earnings, claiming the reality tv family used their influence to cancel the second season of her show, “Rob & Chyna,” which they have all denied.

Blac Chyna has also claimed that the family has tried their hardest to ruin her reputation and exaggerated her fight with Rob Kardashian, back in December 2016. However, things haven’t been looking too hopeful for Chyna at the moment. Kim Kardashian took home a big win on Friday when Judge Gregory Alarcon ruled there was not enough evidence that the Skims creator defamed Chyna.

The judge is making it very clear and suggests to the jurors to consider that Chyna might have deliberately hid her finances because she failed to provide any financial statements, tax returns, and other documents pertaining to her income or expenses despite being given almost six years to file those documents. Not a good look sis.

The judge has also advised jurors to give each defendant a “separate consideration” regarding Chyna’s defamation and contract interference claims. On Monday nine out of the 12 jurors must agree that Chyna proved her two claims of defamation and interference of her contract since this is a civil case.

Do you think Chyna has a chance at winning this case? Let us know your thoughts below!

Love According to Dalva – first-look review

The Flash: Caity Lotz Takes Us Behind the Scenes of “The Curious Case of Bartholomew Allen”