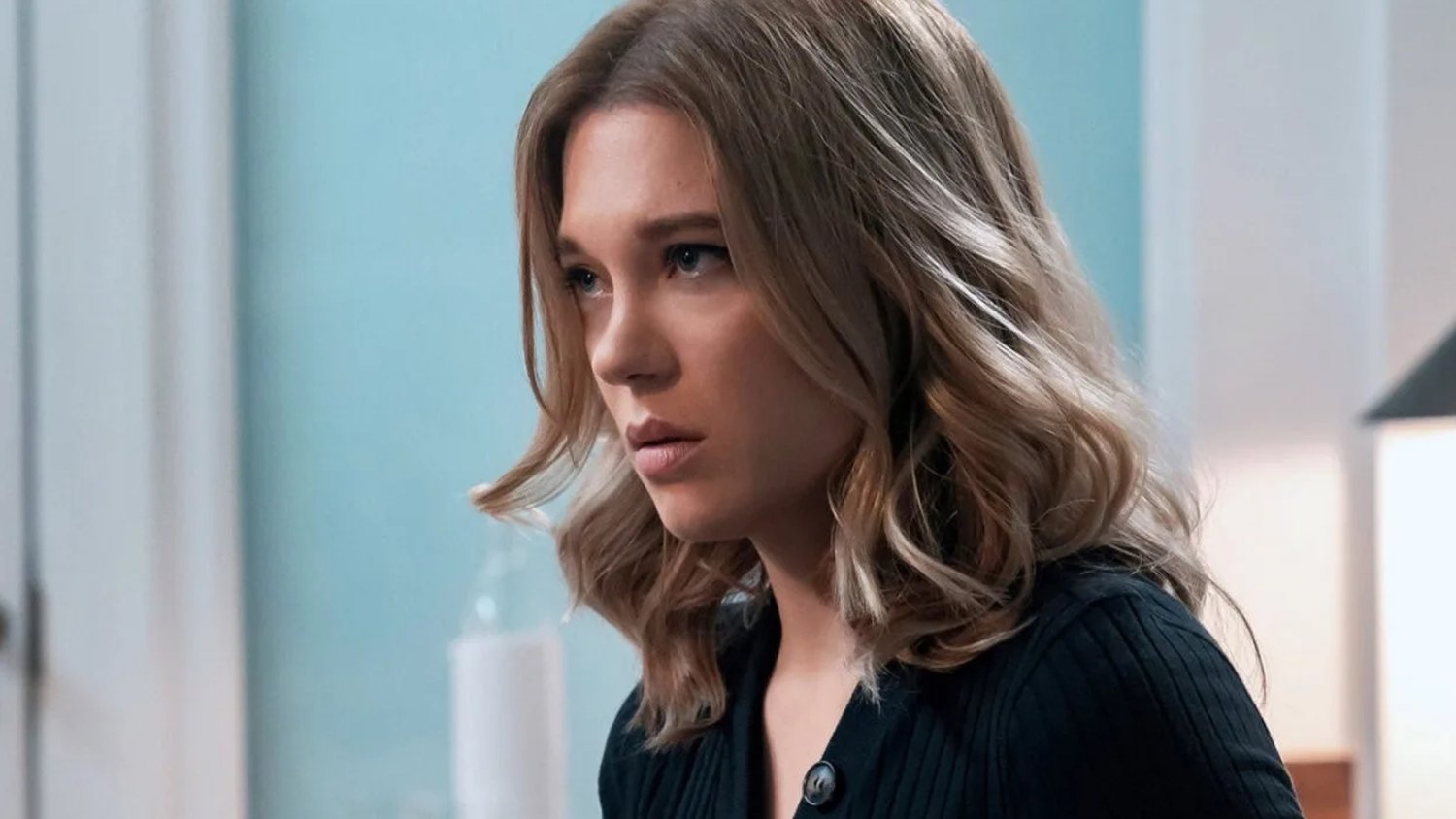 Léa Seydoux (No Time To Die, Crimes of the Future) has joined the cast of director Denis Villenueve’s Dune: Part Two. She will take on the critical role of Lady Margot, a vital ally to Paul Atreides (Timothée Chalamet) in his war against the House of Harkonnen.

Seydoux is a great choice for the role and she also joins Zendaya, Rebecca Ferguson, Josh Brolin, Javier Bardem, Stellan Skarsgardand dave baptistwho are all set to reprise their roles. They will be joined by new actors Austin Butler as Feyd-Rautha Harkonnen, to the House of Harkonnen, Christopher Walken as Emperor Shaddam IV, and Florence Pugh as the Emperor’s daughter, Princess Irulan. What an awesome cast this sequel is putting together!

When previously talking about the sequel, Villeneuve teased that this next movie is going to be the “main meal.” The director previously shared that Dune: Part One is just “an appetizer for the second part still to come.”

Production on the film is expected to start in the fall, with the film set to be released on October 20th, 2023.