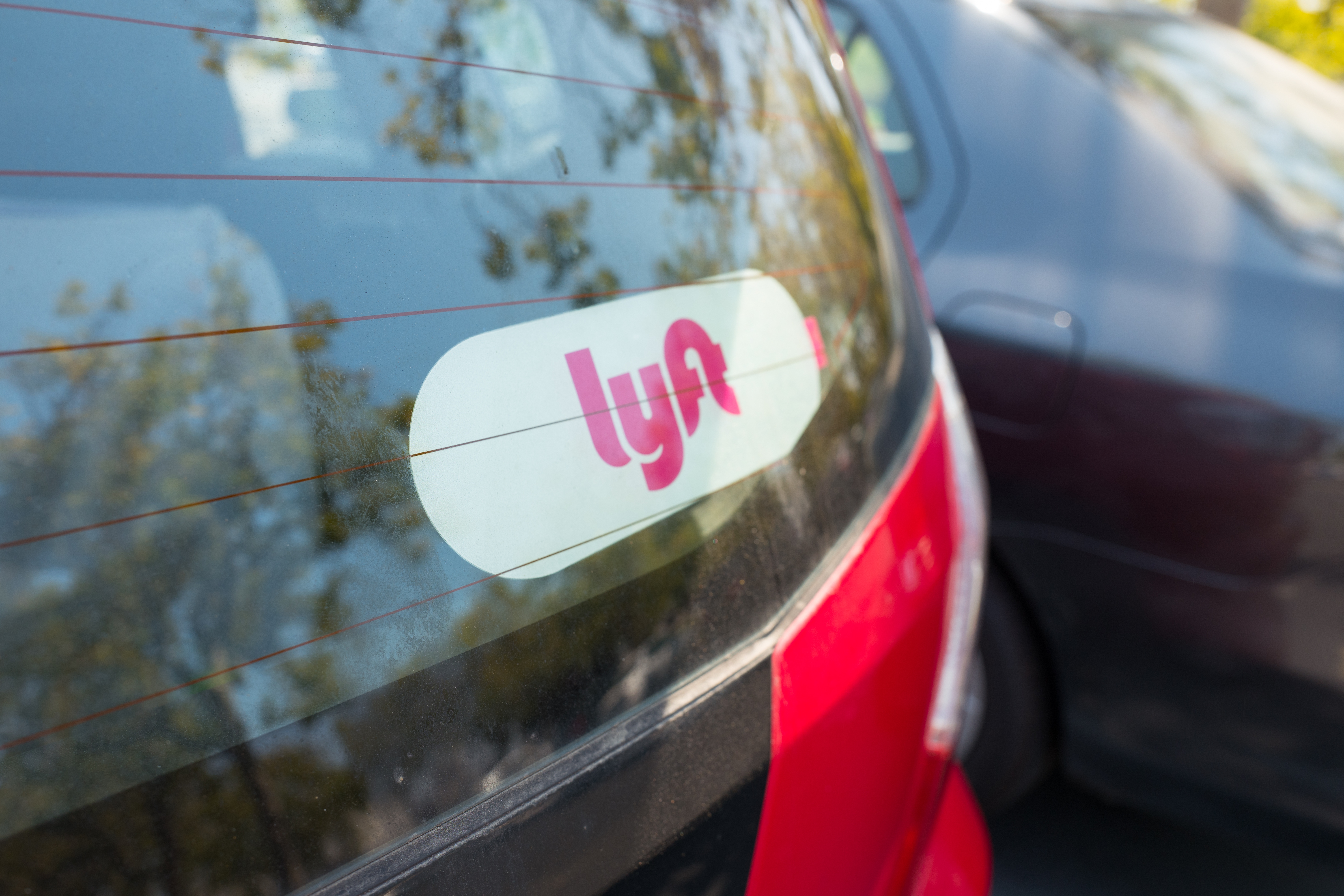 Much like they did in Texas, Lyft and Uber have pledged to cover drivers sued under Oklahoma’s forthcoming . The so-called Heartbeat Act prohibits most abortions after six weeks of pregnancy – a timeframe before many women know they’re pregnant.

And like its Texas counterpart, SB8, the legislation allows private individuals to sue anyone who assists a woman attempting to skirt the ban, including rideshare drivers who face fines of up to $10,000. The Oklahoma House passed SB1503 on Thursday, and Governor Kevin Stitt is expected to sign the bill sometime within the next few days.

On Friday, Lyft CEO Logan Green said the company would extend its commitment, first announced in , to cover 100 percent of legal fees for drivers sued under SB8 to include those impacted by SB1503. Additionally, Green said Lyft was working with healthcare providers to create a program to cover the cost of rides for out-of-state abortion care. The company also plans to cover travel costs for insured employees, if those laws force them to travel more than 100 miles to find care.

“Women’s access to health care is under attack again, this time in Oklahoma,” Green . “We believe transportation shouldn’t be a barrier to accessing healthcare and it’s our duty to support both our rider and driver communities.” Women’s health activists

After Green’s tweet, Uber said it would offer similar protections for drivers. “Like in TX, we intend to cover all legal fees for any driver sued under this law while they’re driving,” a spokesperson for the company told .

Source Control Your AWS CloudFormation Templates With GitHub | by Sarah Lean | May, 2022

This refrigerator is $480 in the Best Buy Memorial Day sale