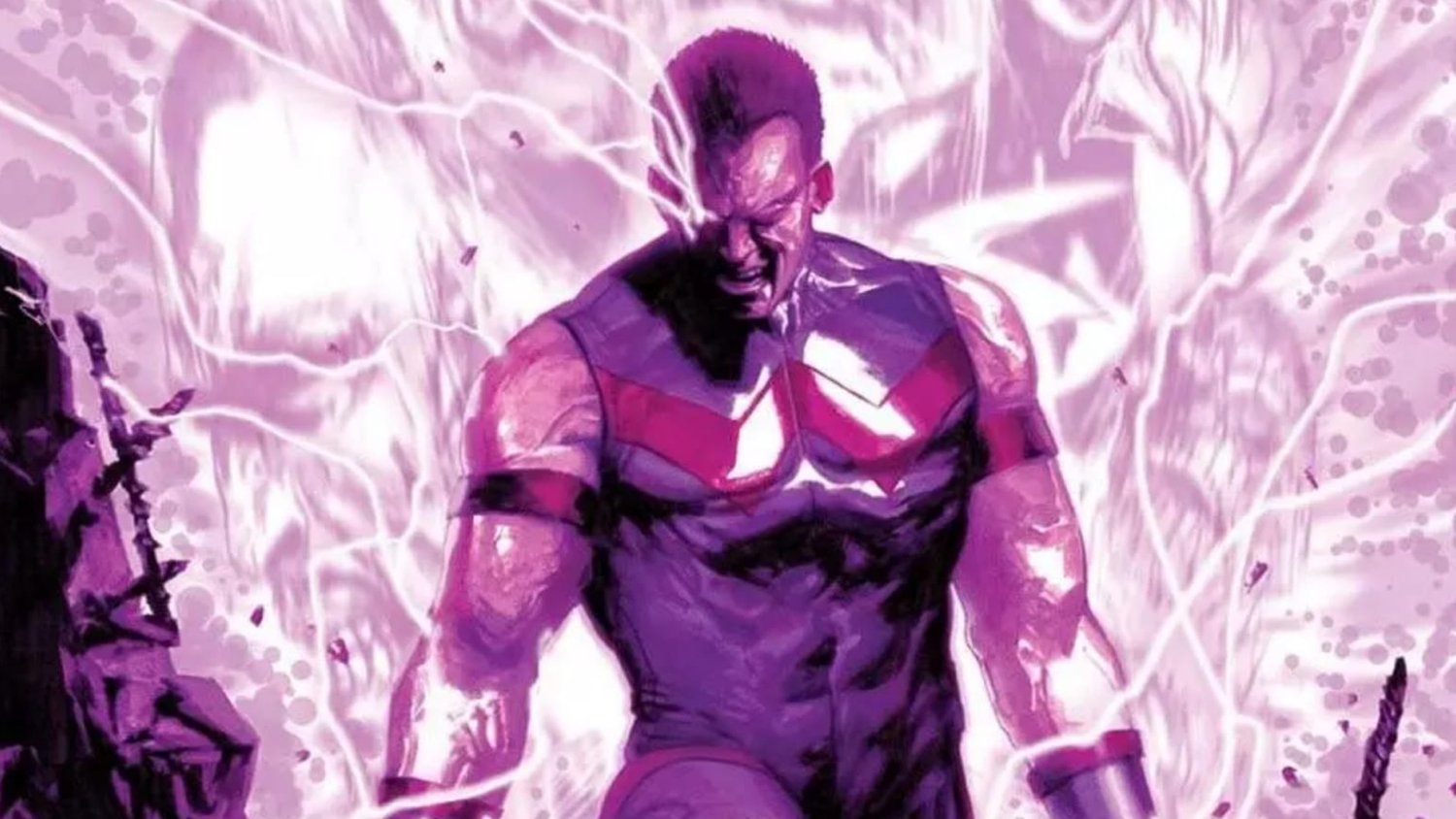 Wonder Man’s real name is Simon Williams, “the son of a wealthy industrialist whose company falls on hard times due to competition from Tony Stark’s Stark Industries. As a result, Williams accepts an offer from villain Baron Zemo that gives him ionic superpowers including super strength and durability. After fighting the Avengers several times, Wonder Man ultimately joined their ranks.”

It was recently announced that Marvel was developing a Thunderbolts movie, which this Wonder Man series could lead right into. Baron Zemo is a main component of the Thunderbolts team, which is a group of supervillains who go on missions for the government. It makes sense that Marvel would introduce Wonder Man. Now, I’m just curious about who they will cast in the role!

Nathan Fillion actually played the character in Guardians of the Galaxy Vol. 2 in a deleted scene, but Marvel should bring him back for the role! That would be awesome.

What do you think about Marvel developing a Wonder Man series? They’ve got some good talent working on it, so I hope it ends up being a solid show.