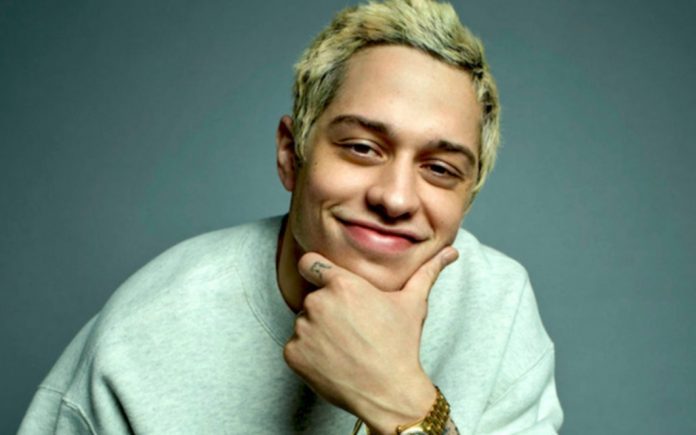 Pete Davidson makes heartfelt goodbye to Saturday Night Live. He has made his last appearance on the show, joining Colin Jost. Well, he isn’t the only one leaving. The others include Kate McKinnon, Aidy Bryant and Kyle Mooney. Little did you know, it was in 2014 when the comedian joined it at the age of 20, being the youngest member.

Surprisingly, on his leave, Pete said that millions of people only watch it to see if he brings up Kim Kardashian’s ex-husband, Kanye West, being his rival. Well, that was sarcastically fun. Let’s dig further to learn more about Pete Davidson’s departure from the SNL Season 47.

On 21 May 2022, Pete Davidson finally said goodbye to SNL. On his farewell, he didn’t just jokingly bring up Kanye’s topic but also made fun of Will Smith slapping Chris Rock at the Oscars. Also, he poked about Ariana Grande’s engagement. At the season finale, he thanked everyone behind his success, also the ones that are involved with the show itself.

Their departure from the show has been the biggest shake-up made in history. In the recent seasons, they did bring unusual steadiness to the show. A part of his goodbye message was, “Back then I was just like a skinny kid and no one knows what race I was. Now everyone knows I’m white because  I’m hugely successful despite never showing up for work.” He also thanked Lorne for not giving up on him or judging him when others did. Additionally, he said that Lorne has been a very good friend and support system who allowed him to make memories and call the show his home.

Fans are highly upset with Pete Davidson’s departure from the show. He has been associated with the show for several years and people did enjoy his appearances and jokes that he used to throw quite often. Best Wishes to Pete Davidson for his upcoming endeavours. Hoping he achieves more success shortly!

Also Read: When Will ‘ Netflix Is A Joke’ Pete Davidson 2022 Special Release?