Rams to host Broncos on Christmas 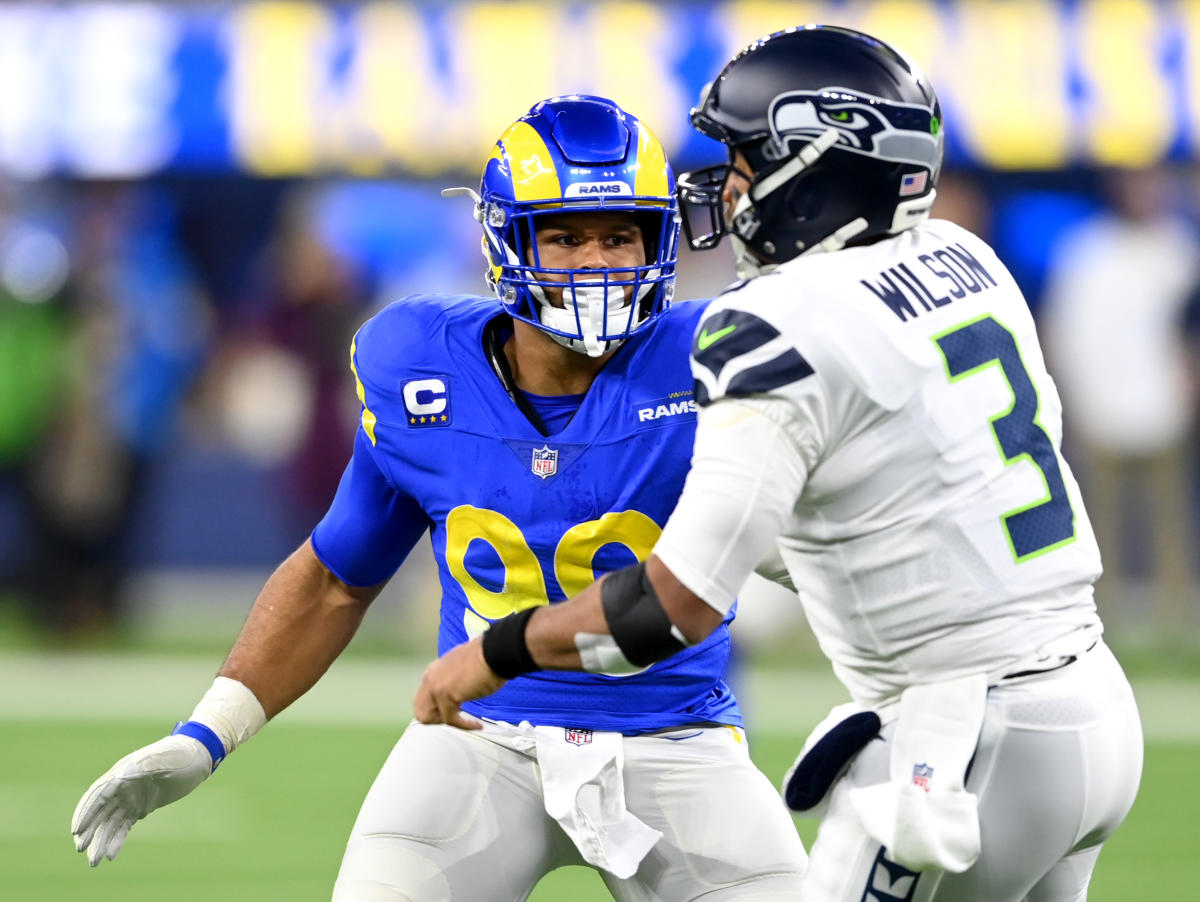 The Rams and Broncos will be a part of the NFL’s Christmas triple header in 2022.

The NFL announced early Tuesday morning that the defending Super Bowl champions would host the Broncos at 4:30 p.m. ET on CBS and Nickelodeon. The game is part of the NFL’s Christmas expansion as the league plans to play four games on Christmas Day for the first time.

Dec. 25 falls on a Sunday in 2022 and serves as the easy reason for the NFL’s Christmas takeover. Most NFL games in Week 15 will be played on Christmas Eve ahead of the three games on Sunday and a game on Monday.

The calendar also means that the NFL will have a full schedule on New Year’s Day as traditional college bowl games set for that day will be played on either Saturday or Monday. The NFL typically takes Jan. 1 games when it falls on a Sunday.

The full NFL schedule will be released on Thursday. On Monday, the NFL announced that Buffalo will play Tennessee and Philadelphia will play Minnesota in an overlapping Monday Night Football doubleheader in Week 2.

The Nickelodeon broadcast of the Rams and Broncos will once again be kid-centered as it has been for Wild Card games in recent years. If you watch it on Nickelodeon with your kids you can expect to see a lot of slime special effects.

The Broncos were a natural opponent for the Rams on Christmas after trading for Russell Wilson in the offseason. The longtime Seattle Seahawks quarterback had been a division nemesis of the Rams for his entire career and his arrival in Denver adds star power to the game. It’s hard to see the Broncos in this game if they hadn’t traded for Wilson.

Wilson has played in 20 games against the Rams and the Seahawks were just 8-12 in those games. Crazily enough, that’s Seattle’s worst record against a divisional opponent during Wilson’s tenure. The Seahawks were 16-4 against the 49ers with Wilson at quarterback and 11-8 against the Cardinals.

The Christmas game will be Denver’s first trip to Los Angeles to visit the Rams since they moved back to Los Angeles. Denver’s last road game vs. the Rams came in 2016 when the Rams won 22-7 in St. Louis.

At 36, Candace Parker Posts a Triple-Double, a W.N.B.A. Rarity

‘I was surprised’ – John McEnroe reacts to Raducanu coaching decision