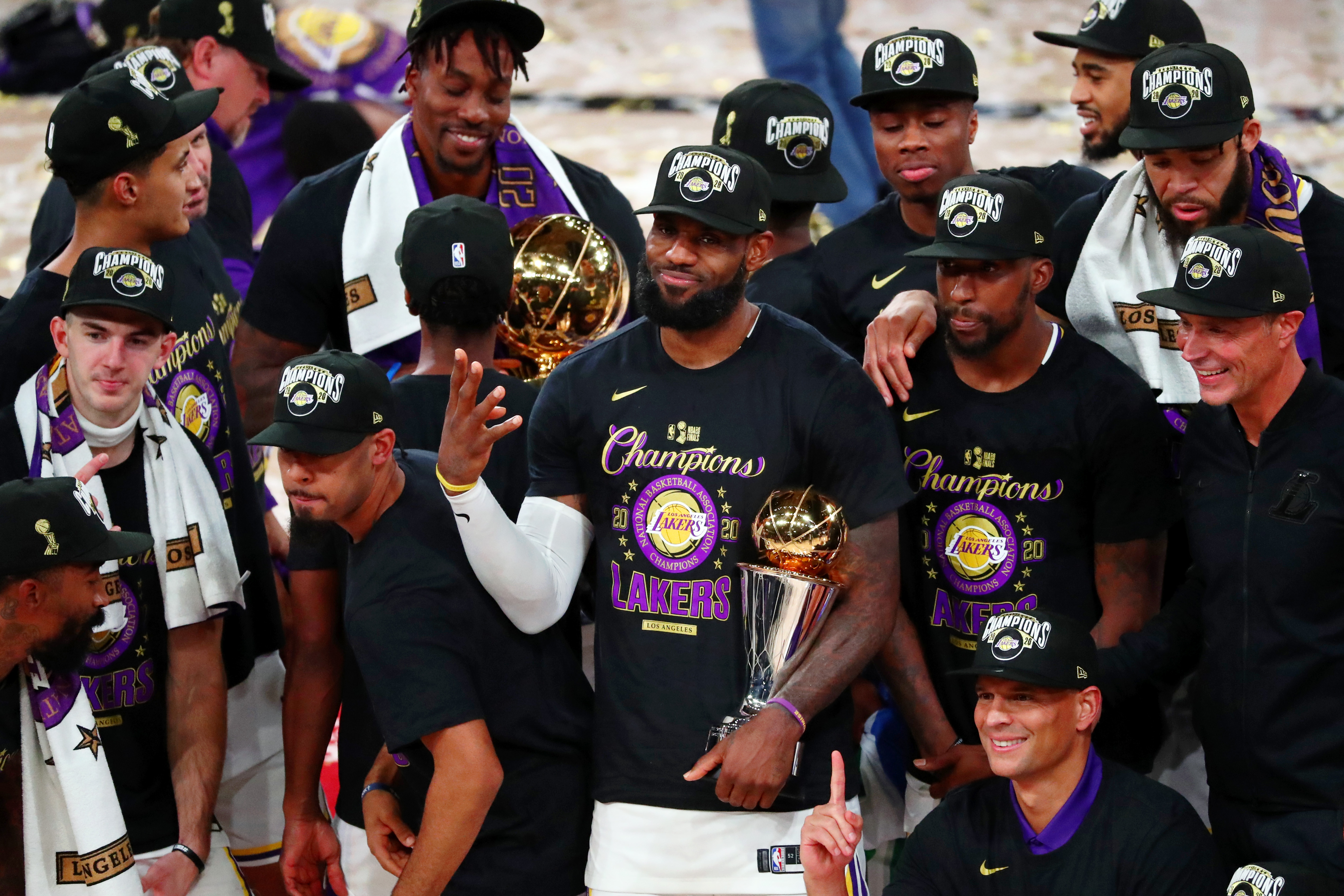 Statistically, you can’t match LeBron James when it comes to Finals performances, as the strong GOAT contender ranks second all-time in Finals points, second in assists, second in steals and fourth in rebounds… and he might not even be done adding to those marks yet.

Whether or not James makes it to another Finals or wins another title, he still makes a strong enough case to finish second on this list, winning four championships, making it to the Finals an astounding 10 times and winning Finals MVP every time his team has won the championship series.

One could even argue that James deserved more Finals MVPs despite his team being defeated. We can take the 2015 Finals as an example. James, playing basically by himself due to injuries to Kevin Love and Kyrie Irvingstill took the dynastic Golden State Warriors to six games by averaging 35.8 points, 13.3 rebounds and 8.8 assists, almost unfathomable numbers considering the defense he was facing, which was keyed to stopping him.

That year’s Finals MVP would go to Andre Iguodalawith voters arguing that it was due to Iguodala helping slow down James.

Nevertheless, James has been to a lot of championship series, has four rings to his name and has only had one truly subpar Finals performance, in 2011 against the Dallas Mavericks.

That’s a whole lot of excellence on the biggest stage of the sport, making James an easy choice to be the No. 2 finisher on this list.

Fourth of July 2018: Which three US presidents died on Independence Day? Who was Sally Hemings? | The Independent