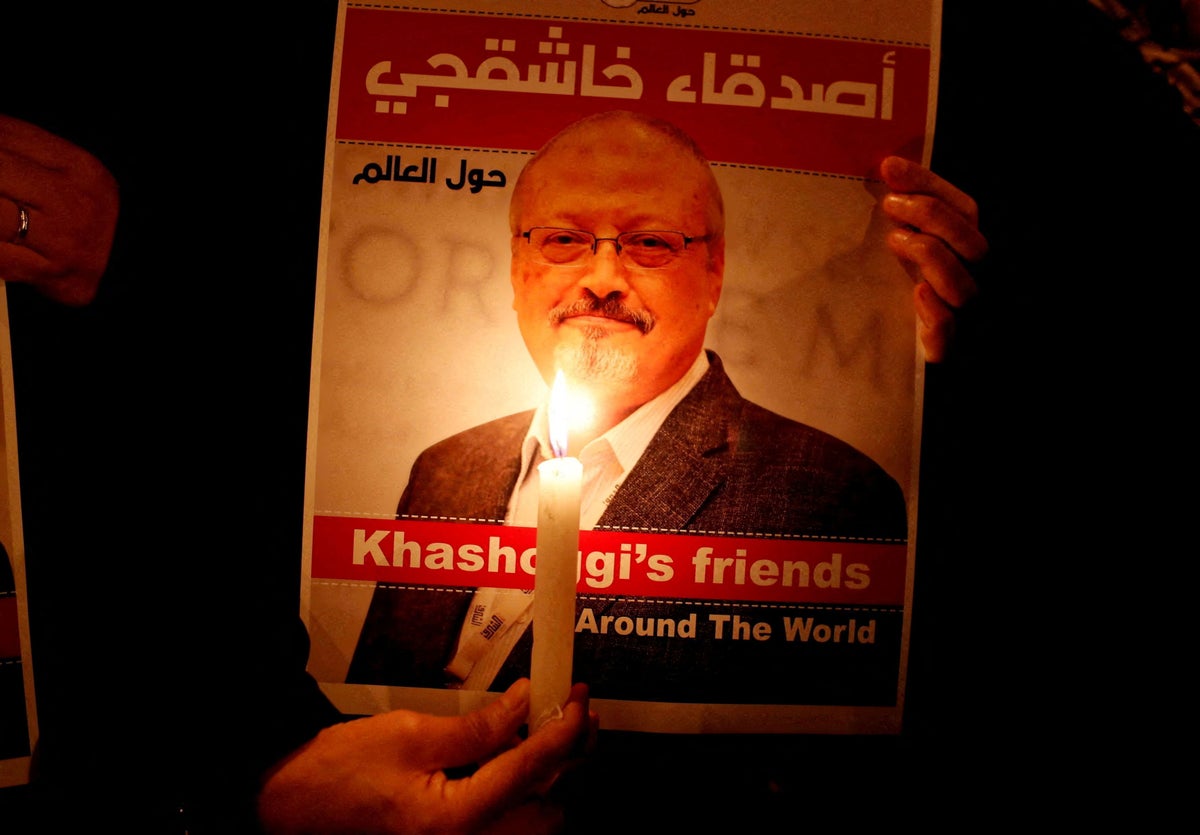 Saudi crown prince Mohammed bin Salman will visit Turkey this week in a controversial visit intended to put to rest the legacy of a murder that strained relations between the two countries for years.

The diplomatic visit to Ankara on Wednesday comes almost four years after the crown prince’s enforcers lured dissident journalist Jamal Khashoggi to the Saudi diplomatic facility in Istanbul, where he was abducted, murdered and dismembered.

The killing of the Washington Post columnist sparked a global uproar, and raised questions about the embracing of the Saudi monarchical dictatorship by the international community. “MBS”, as he is often called, became a pariah, shunned by international players including leading figures in the United States. Turkey, which was at the time involved in several disputes with Riyadh, turned up the heat, issuing denunciations of the murder along with selective leaks aimed at keeping the story in the news, putting the pressure on the prince.

But that was then.

The US now needs Saudi Arabia to ramp up its oil production to counter the effects of high energy prices ahead of America’s midterm elections this year. Turkey’s president, Recep Tayyip Erdogan, now needs Gulf oil money to improve his country’s ailing economy ahead of general elections in 2023, and he has improved ties in recent months with the United Arab Emirates as well as Saudi Arabia.

“It’s certainly despicable, given the great theatrics of Erdogan in the wake of the murder and his bombastic speeches,” says Sarah Leah Whitson, executive director of Democracy for the Arab World Now, an advocacy group promoting the ideas of Khashoggi.

“It’s very fitting for Erdogan to return to the fold of the authoritarians,” she explains. “A cosy relationship with the dictators of the Gulf is a much better fit for him, The collapsing Turkish economy is giving him all the nudge he needs to patch things up.”

The prince will be embraced by US president Joe Biden at a summit next month in Riyadh, during Mr Biden’s first presidential visit to the Middle East. Saudi news outlets have been playing up the visit as confirmation that the US recognises the oil-rich kingdom’s clout.

Prince Mohammed’s father, King Salman, is 86 years old, and may soon pass from the scene. The visit to Ankara, which follows visits to Jordan and Egypt, is meant to send Americans and others the message that the Khashoggi file has been closed and it is time for the crown prince to take his place among world leaders, says Bassam Barabandi, a former Syrian diplomat.

Mr Erdogan visited Riyadh in April after the Turkish judiciary wrapped up its investigation of the Khashoggi murder and referred the matter to the Saudi courts.

Security concerns are another factor driving the rapprochement. Senior Turkish officials say Saudi Arabia is in talks to buy the same Bayraktar TB2 combat drones that have been celebrated by Ukrainian forces fighting off a Russian invasion. Riyadh is also eager to draw Turkey further away from Iran, its arch-rival.

“Facing Iran is very important for Riyadh,” says Mr Barabandi. “Nobody that wants to be a regional player can ignore Turkey.”

Saudi Arabia, the UAE and Egypt have also been at odds with Turkey for its support of populist Islamist movements deemed a threat to Arab autocracies. In recent months, Mr Erdogan has silenced Turkey-based media outlets speaking out against the Egyptian regime, and scaled back official support for the Muslim Brotherhood, the century-old Islamist group. But Ms Whitson says the presence in the country of Prince Mohammed will be a shock for many Turks.

“To have MBS walking the streets of the same country where he butchered Jamal… I really don’t know how Erdogan is going to spin this to his public.”