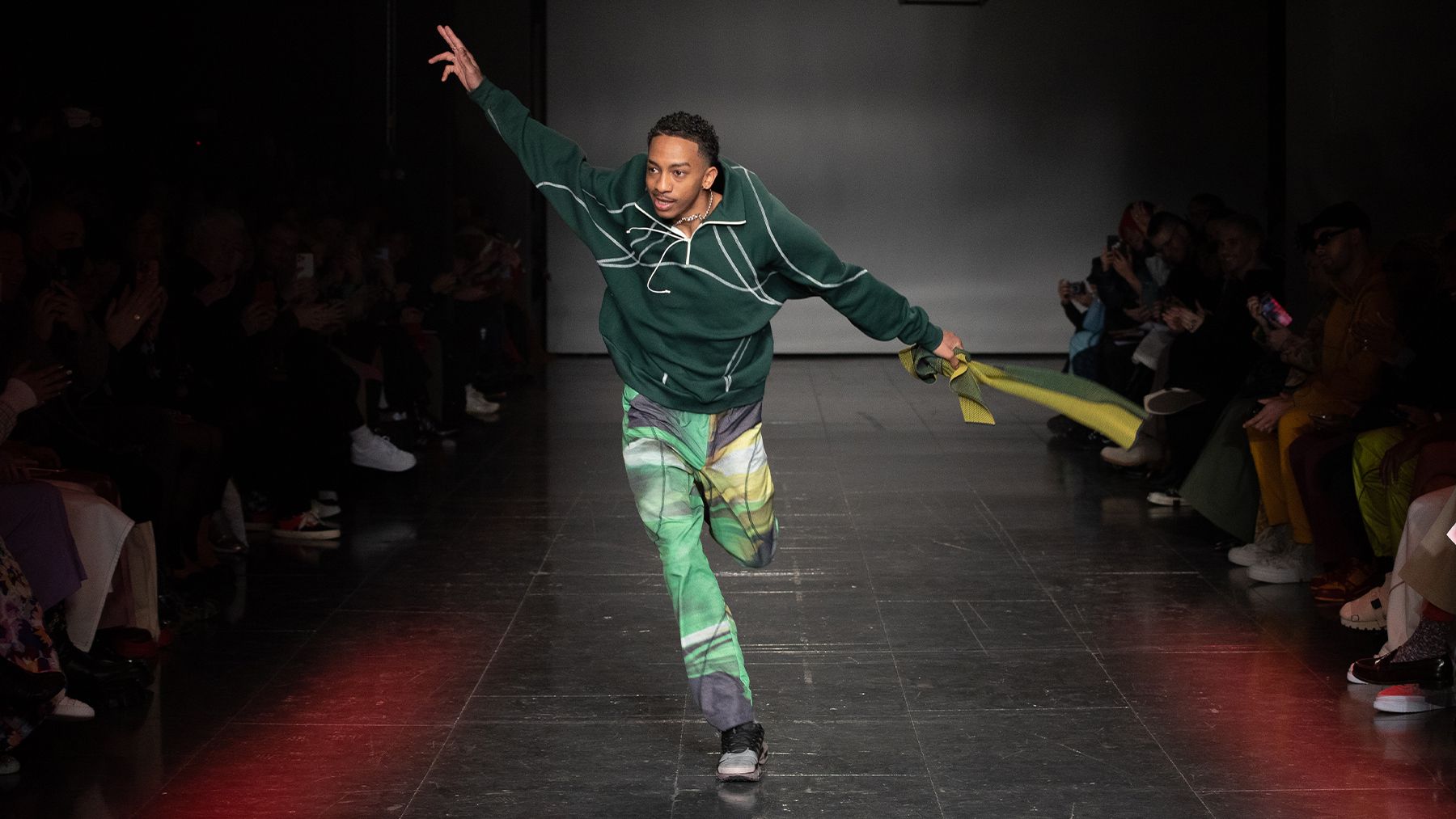 The designer and choreographer was presented the award Wednesday, in recognition of his innovative approach to design and explorations of sportswear, performance, identity and heritage in his collections. Nash was also the 2022 winner of the prestigious Woolmark Prize, announced last week. In 2021, he was named a semi-finalist in the LVMH Prize.

Ahluwalia, Labrum and Saul Nash’s collections — steeped in the Indian, West African and Caribbean heritage of their founders — stood out at the London fashion week in February.

Ethereum Slips, What Are The Next Vital Trading Levels For The Coin?