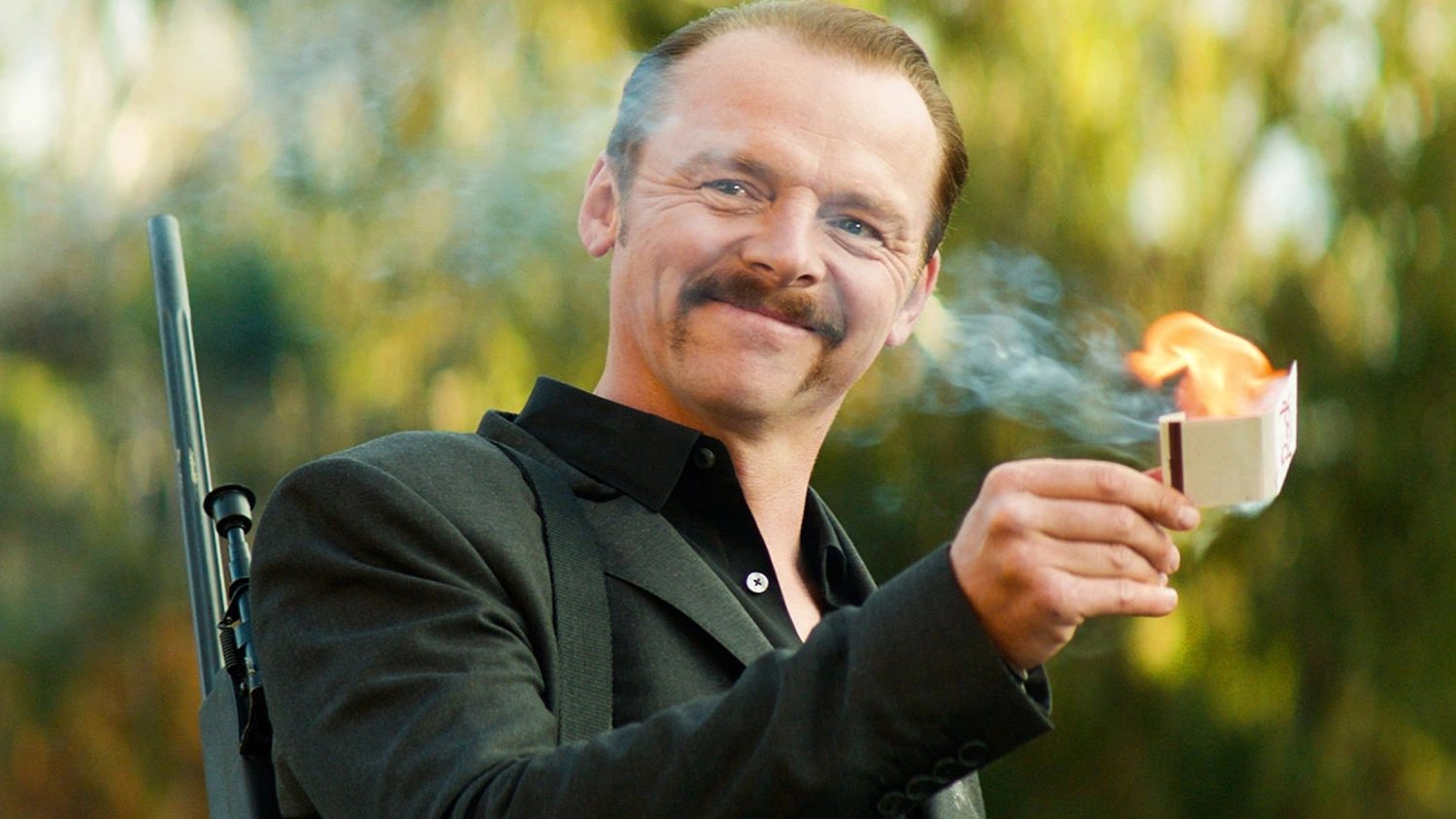 Simon Pegg and Minnie Driver are set to star in an upcoming dark comedy titled Nandor Fodor and The Talking Mongoosewhich is coming from writer-director Adam Sigal (Chariot).

The film, based on true events, will follow “Nandor Fodor (Pegg)—the Hungarian-American psychoanalyst, known as the father of parapsychology—on his search to discover the real Talking Mongoose, ‘Gef.’” Driver will play Fodor’s assistant Anne, “who journeys with him into uncharted territory.”

Well, that sounds like one hell of a crazy-ass true story and I can’t wait to see how this movie turns out! It just sounds completely wild, and I’m ready for it. The movie also stars Tim Downie (Good Omens), Ruth Connell (Supernatural), Paul Kaye (Game of Thrones), Gary Beadle (In the Heart of the Sea) and Drew Moerlin (V/H/S).

Sigal said in a statement: “Nandor Fodor and The Talking Mongoose is such a unique story that I couldn’t believe it was true. There’s nobody else other than Simon who could embody this character and take us on this insane journey and I can’t wait to get started.”

Producer Sasha Yelaun said: “The reason I love working with Adam is he comes up with fresh ideas and original content, which is rare to find. I see a lot of remakes, this is not one of them and it’s exciting to bring amazing stars to the table that feel the same such as Simon and Minnie. I’m excited to see them in action together and watch Adam deliver another cerebral movie that makes you think.”

Legion M’s co-founder and President, Jeff Annison added: “Our shareholders have made it made it clear they value original stories and storytellers. We couldn’t be more thrilled to be working with Adam, Simon, and Minnie to bring this wildly imaginative story to the big screen.”

The film is already in production in Leeds, and this is going to be an awesome project for Pegg and Driver.