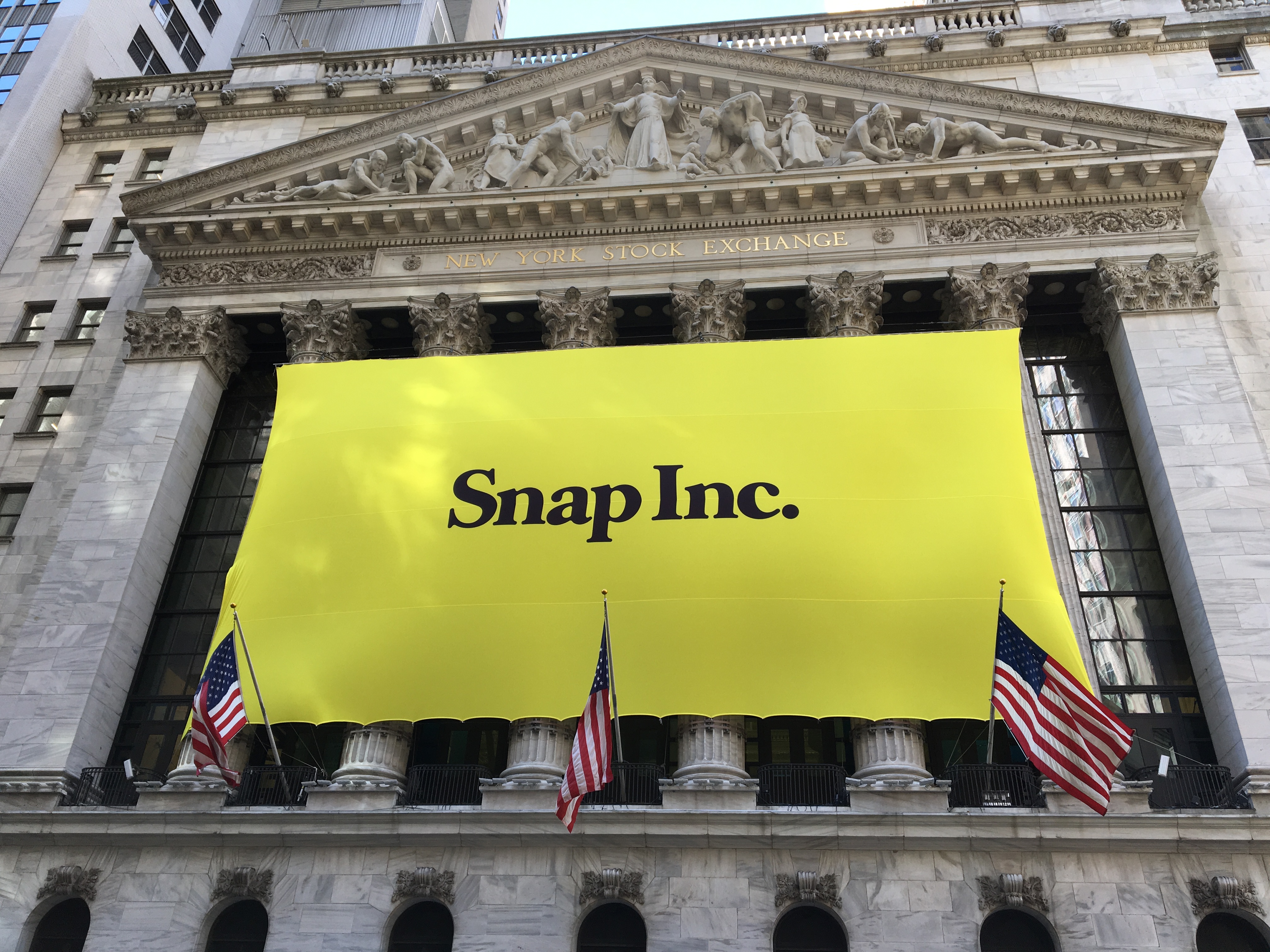 Snap has started testing a paid subscription tier for Snapchat that will give users early access to new features, a company spokesperson has confirmed to The Verge. “We're doing early internal testing of Snapchat Plus, a new subscription service for Snapchatters. We're excited about the potential to share exclusive, experimental, and pre-release features with our subscribers, and learn more about how we can best serve our community,” the spokesperson said. While they barely revealed anything about the service, reverse engineer Alessandro Paluzzi has found some hidden information in the app that gives us an idea of what Snapchat Plus could offer.

Apparently, it'll let users pin one friend as their #1 BFF and will give them access to some exclusive icons. Snapchat Plus users will also get a badge on their profile, will have the means to see their friends' locations over the past 24 hours — if those friends are sharing their location with the user — and will see how many friends have rewatched their stories. Based on the details Paluzzi has unearthed, the service will cost users €4.59 ($4.83) a month or €45.99 ($48.41) a year.

Those features and prices could change by the time the feature is ready to launch, if Snap does decide to offer the service. Seeing as other social networks and apps are also offering or working on paid tiers of their own, it wouldn't come as a surprise if Snapchat Plus does become available. Twitter Blue made its debut in a US last year as a $3 option for users who want additional features, such as the undo button. Telegram also confirmed that it will launch a Premium tier sometime this month to give its most ardent fans access to bigger uploads, as well as more speed and resources.