Sony is reportedly gearing up to announce some new hardware next week, including new headphones and monitors compatible with the PS5. The report comes from eXputer’s Tom Henderson (via 91mobiles) who noted last week that Sony was looking to launch a PS5 Pro controller.

As part of that report, Henderson also mentioned that Sony would be revealing some new hardware in the near future. It seems that new hardware is a trio of headphones and two monitors. The headphones and the monitors are said to be “perfect for PS5,” and come with multiple gaming-centric features.

For the monitors, the most notable features are the high refresh rates and the two different resolution options. One is said to come with a 1080p display but offer a 240Hz refresh rate. The other, likely more expensive model, has a lower 144Hz refresh rate but a 4K display.

They’re also both said to include VRR, as well as support for HDR and low latency. Gaming assist features are also likely to be in the mix. 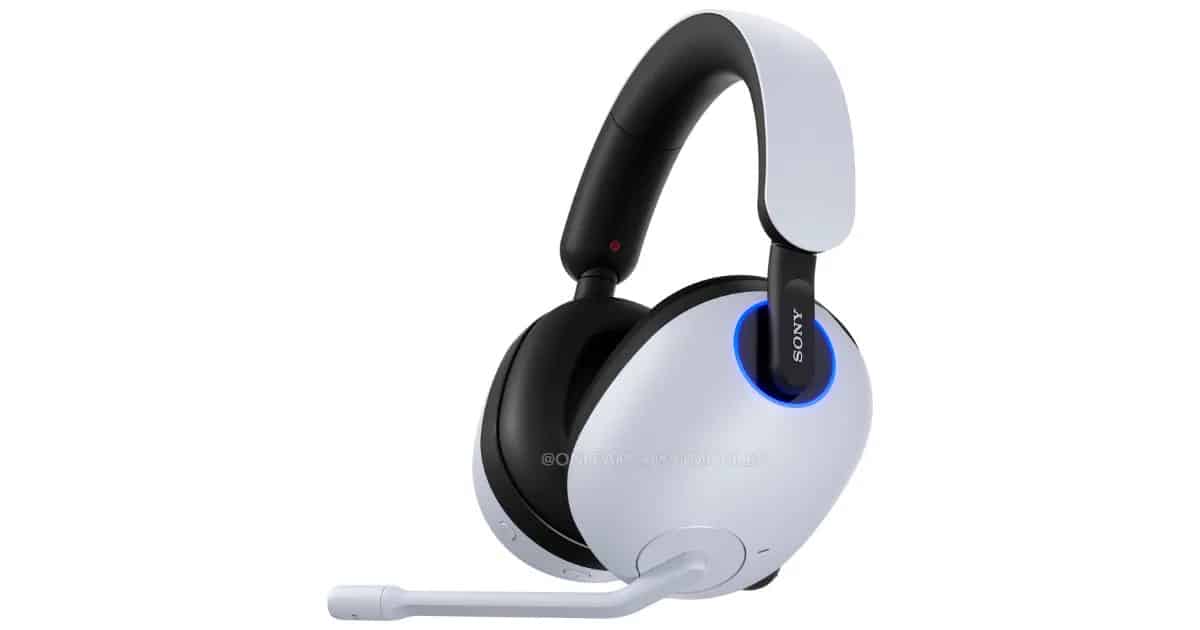 Sometime next week, it’s suspected that Sony will reveal the INZONE H3, H7, and H9. We’ll caution calling these PS5 headphones specifically for now, as judging by the sounds of them they’re not meant just for PS5. But they will apparently come with gaming features and gaming does seem to be the main focus. The PS5 also does seem to be part of the design inspiration. Each model will come with 360 spatial sound as well as a flip-down/flip-up boom mic for voice chat.

The least expensive model (the H3) is also wired while the mid-range H7 and top-tier H9 models are both wireless. Where the second two pairs of headphones differ seems to be with the noise cancelling. The H7 opts to leave noise cancelling out but will come with better battery life.

While the H9 keeps the noise cancelling feature for more uninterrupted gaming audio experiences. No prices or release dates have been rumored yet, but that information may come up officially if Sony does actually reveal this hardware next week.

Amazon Echo Dot Kids vs Echo Show 5 Kids: Which should you buy?

How to Negotiate with Brands and Get Paid Your Worth