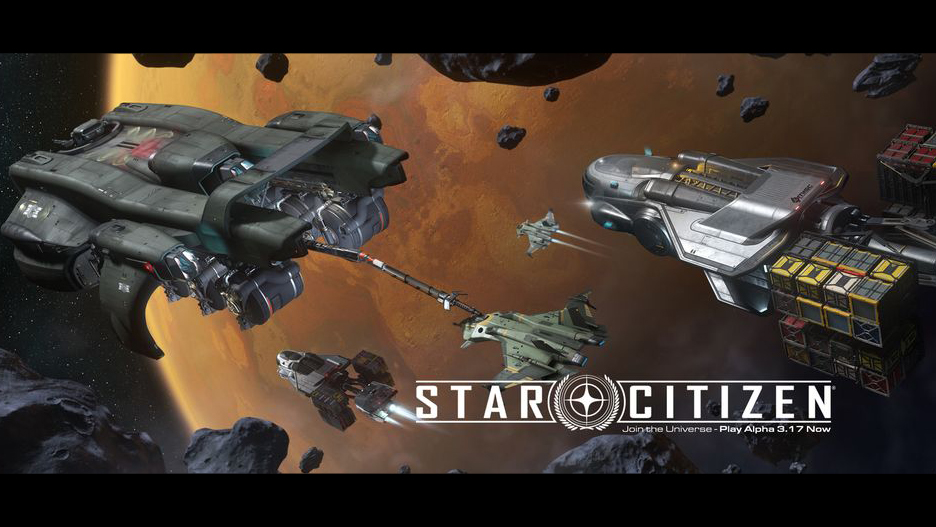 Star Citizen developers CIG (Cloud Imperium Games) have officially killed off support for Windows 7 and GPUs older than Nvidia’s GTX 700 via its release of Alpha 3.17 which now requires DirectX 11.1 to operate. The API change was necessary as the massive game studio continues to transition Star Citizen to its new Gen12 rendering engine and eventually to the Vulkan API.

Star Citizen has been in development for a very long time — in fact, the 700 series just launched when CIG first introduced a playable part of the game known as the Hangar Module back in 2013. Since that time, the scope of the Star Citizen project has increased massively, and as a result, changes made to its engine have been extensive. To the point where CIG’s Star Citizen community began calling it the “Star Engine,” due to how the sheer amount of features that have been added to the engine.

The New Gen12 Renderer & Why Windows 7 Support Stops With Alpha 3.17

Gen12, is what CIG is dubbing its new game rendering architecture (and should not be confused with DirectX 12). In layman’s terms, the goal of Gen12 is to optimize the entire rendering pipeline within Star Citizen to make it more performance-oriented.

During CIG’s CitizenCon2951 event, Gen12 was described as a more independent rendering architecture, allowing objects to directly communicate with the render pass responsible for it. This means Gen 12 can be seen as a renderer with multiple pipelines. With different rendering tasks operating on their own.

This is quite a substantial change from the old “legacy” rendering system that is still being used today in Star Citizen, CIG describes it as having one universal pipeline through which all tasks and objects required for rendering an image have to travel through. This in and of itself creates a bottleneck, as work has to be done synchronously, or one stage at a time.

The engine Star Citizen originally ran on was Crytek’s CryEngine, the same engine that powers the Crysis series. But in 2015, CIG swapped Star Citizen to the Amazon Lumberyard engine instead to advantage of Amazon’s Web Services and the advanced networking features built into Lumberyard.

Gen12’s feature set will be crucial for smoother gameplay in the Star Citizen universe as CIG continues to rely on streaming tech for the entirety of the game. Due to the immense scale of solar systems and planets and moons, Star Citizen’s engine streams entire worlds in and out of system memory in real-life gameplay — and soon that will expand to entire solar systems. This needs to be done with a stable frame rate and no loading screens, which is what Gen12 and Vulkan will help to do, among other things.

As a consequence of Gen12, CIG says it will be very flexible to develop, and best of all it will allow the engine to be highly optimized for multi-threading. This is not even counting Star Citizen’s Vulkan API implementation coming later which should expand Star Citizen’s multi-core capabilities even more.

The only bad news with Gen 12 is its implementation for DirectX, which requires the newer 11.1 feature set since Vulkan implementation is still in development. Partial DirectX 11.1 support did come to Windows 7, but the complete package is unsupported with the same applying to GTX 700 series GPUs or older. To play the game, you’ll need a Maxwell class graphics card and Windows 8 or newer.

This requirement has only come up now because Alpha 3.17 is the first Star Citizen version to begin using Gen12 features. Previous patches were still based entirely on the legacy renderer which allowed people to use Windows 7 and older hardware.

Windows 7 Support Could be Coming Back

The good news is that Windows 7 support could be coming back to the game sometime in the future, thanks to Vulkan support. CIG plans to ditch Microsoft’s DirectX API outright, and replace it with the Vulkan API which does support Windows 7. But Windows 7 isn’t the only OS that could benefit from the API change. CIG has confirmed that native Linux support will be coming to the game aswell, which should improve performance immensely for the users who are running Star Citizen today through translation APIs such as Proton or Wine.

But, as it goes with Star Citizen development, we have no idea how long that will take. What we know right now is that Gen12 development is the priority, and Vulkan development will take a back seat until it is completed. Since Gen12 is only now being implemented into the live build of the game, we suspect it’ll take over a year at the earliest before Vulkan becomes functional in Star Citizen’s Alpha environment.

Huawei and Leica’s partnership has come to an end – Phandroid

How To Develop, Package and Distribute a Python Library | by Darshita Chaturvedi | May, 2022