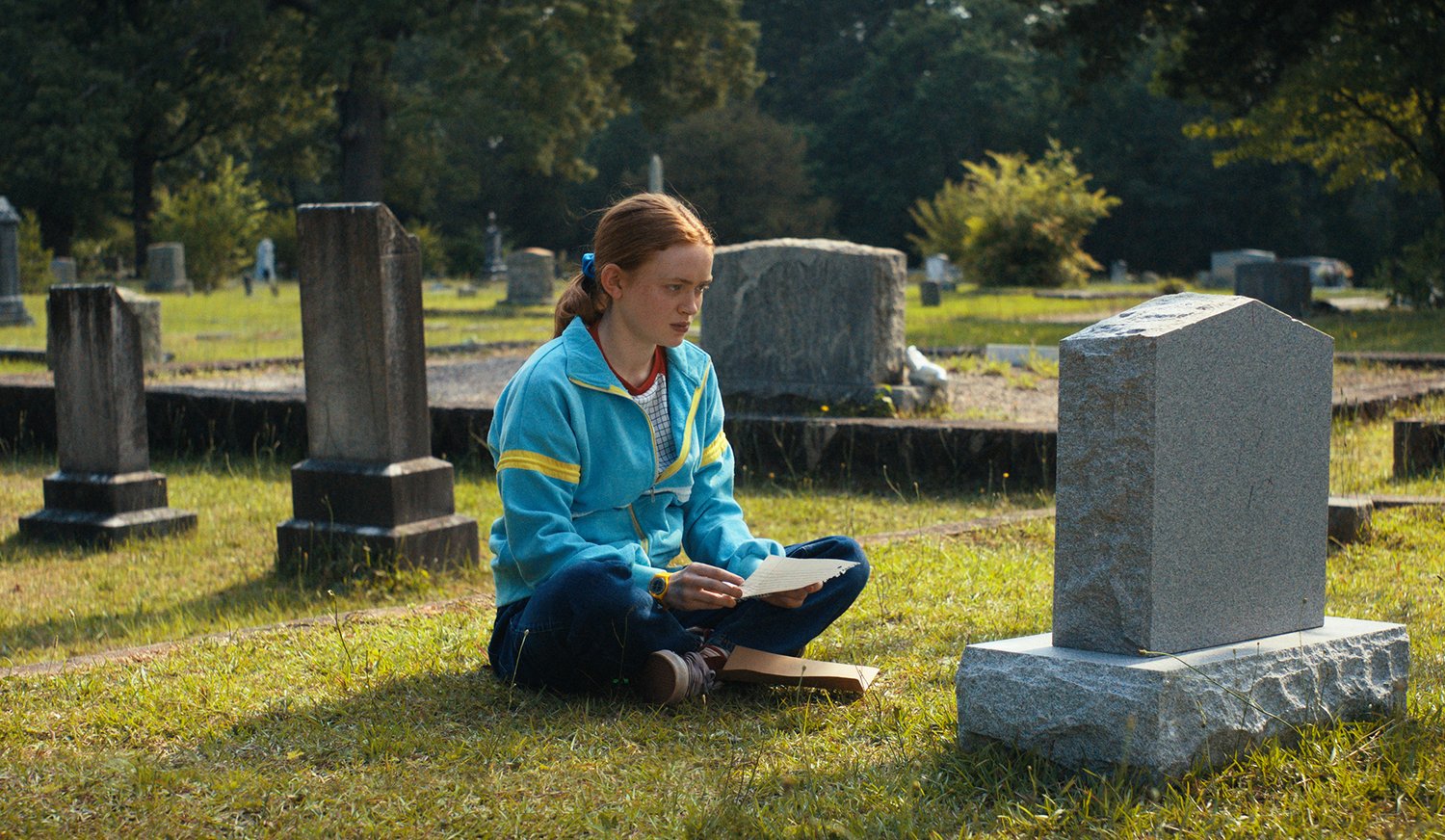 We are so close to the long-awaited fourth season of Stranger Things! It looks like it’s going to be a really crazy season featuring murder, a haunted house, Hopper hopefully escaping from Russia, and of course, the same old threats of Hawkins, Indiana, and The Upside Down.

Actress Sadie Sinkwho plays Max Mayfield in the series, is doubling down on our suspicions of a wild upcoming season in her recent interview with People Magazine. She told them, “It’s the most bizarre season we’ve ever had. Just the scale of it is out of this world.”

In the trailer, we see Max mourning the loss of her brother, Billy Hargrove, who got killed by the Mind Flayer in Season 3. We also briefly see her levitating at his gravesite. When asked about the scene, Sink said, “I can’t say anything about the floating. That’s a wild episode though.”

When asked about the season’s creepy new villain, Sink called it “really scary,” adding, “We get to explore a lot of different themes and different sides of the characters that everyone knows and loves, so I’m looking forward to it.”

So are we! The countdown is on, and I can’t wait to see what this season entails. Stranger Things Season 4 Part 1 will hit Netflix on May 27th. Part 2 will be released on July 1st.

Crimes of the Future – first-look review

Sonic the Hedgehog: The Major Character Change That Saved the Movies