What is happening at Tesla’s factories? Rumor has it that Tesla has been terminating a large number of its employees and these rumors may now be confirmed. Two former Tesla employees are filing a class action lawsuit that claims Tesla’s mass layoffs violated federal law.

John Lynch and Daxton Hartsfield formerly worked at Tesla's Gigafactory plant in Sparks, Nevada and were fired on June 10th and June 15th. They insist that five hundred employees were notified this past month that they were terminated and that these terminations were effective immediately. The lawsuit claims that these terminations count as mass layoffs and are in violation of the Worker Adjustment and Retraining Notification (WARN) Act of 1988.

The WARN Act requires companies with one hundred or more employees to provide employees and other related officials with at least sixty days of warning before mass layoffs or the closing of a plant under certain circumstances. The purpose of the act is to “provide workers with sufficient time to prepare for the transition between the jobs they currently hold and new jobs.” Labor attorney Shannon Liss-Riordan, the lawyer representing the former employees, remarked, “Tesla started laying people off in blatant disregard for the WARN act.” 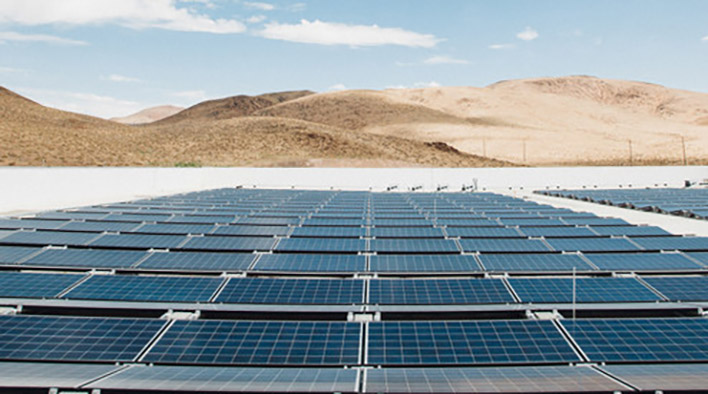 However, there are some exceptions to the WARN Act. Employees would not be covered under the WARN Act if “50-499 workers lose their jobs and that number is less than 33% of the employer’s total active workforce at a single site.” It is believed that there are over 7,000 employees at the Gigafactory in Nevada. We do not know exactly if 500 people were fired, but they would only constitute a little over 7% of the supposed workforce at that site. The lawsuit may turn into a number’s game.

Tesla has not issued an official statement, but Elon Musk recently said that the lawsuit is “trivial. He commented, “Let’s not read too much into a pre-emptive lawsuit that has no standing… Anything that relates to Tesla gets big headlines, whether it is a bicycle accident or something much more serious.”

The purported layoffs may be part of Tesla’s plan to reduce the number of salaried employees. Musk claimed earlier this month that he had a “super bad feeling” about the economy and recommended that Tesla cut roughly 10% of its salaried workforce. The layoffs would focused on salaried employees as it is believed that Tesla is now “overstaffed” after a period of growth. The hope is that Tesla will be able to quickly recover from any economic downturn, especially as many believe a recession is on the horizon. Musk further elaborated, “A year from now, I think our headcount will be higher in both salaried and obviously in hourly.”

Is AI Sentience Becoming A Reality Or Are Machines Just Getting Better At Conversation?