The 25th Season of POKEMON Will Premiere This Year — GeekTyrant 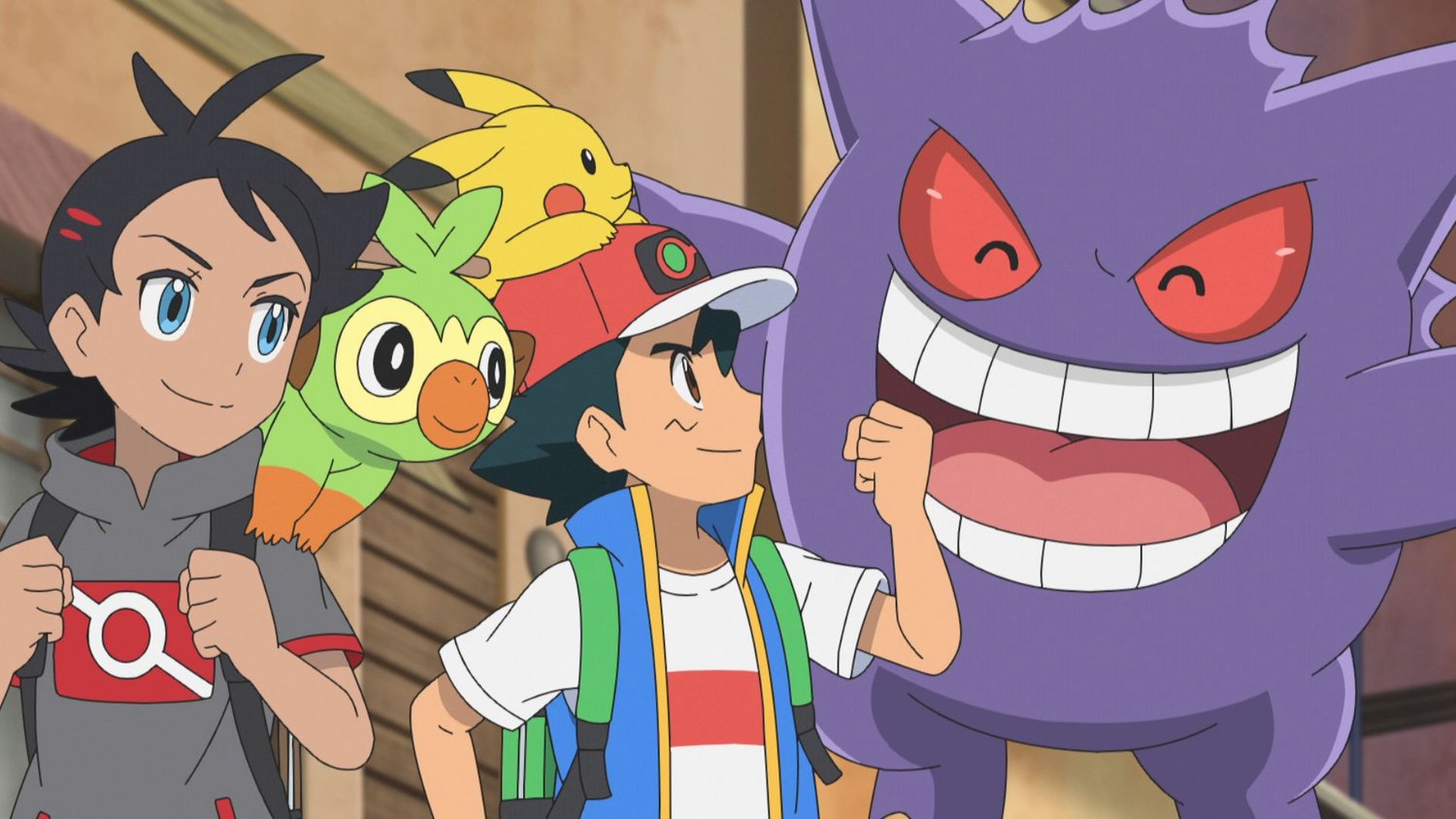 Ash Ketchum has been working to become a Pokémon Master for 25 seasons now. The Pokémon Company International recently announced the 25th season of the beloved Pokémon anime would see the premiere of its first part this spring. The 25th season is titled Pokémon Ultimate Journeys: The Series and sees Ash with his Pikachu adventure with Goh and Chloe across the world of Pokémon. The season will be available to watch in the United States via Netflix later this year and you can check out the new trailer below. Are you excited for the new season?

The stakes are higher than ever for Ash, Goh and Chloe as they advance toward their goals! As the Pokémon World Coronation Series tournament heats up, intensive training is in store for Ash, Pikachu and their Pokémon friends. Meanwhile, Goh embarks on a series of challenging trial missions to become a member of Project Mew. And as Chloe and Eevee learn about the different evolutionary paths that Eevee can take, will they be able to come to a decision about its future? Get ready for nonstop action, familiar faces from journeys past and more Pokémon discoveries to be made!

View Photos of the 2023 Alpina B3 Sedan and Wagon