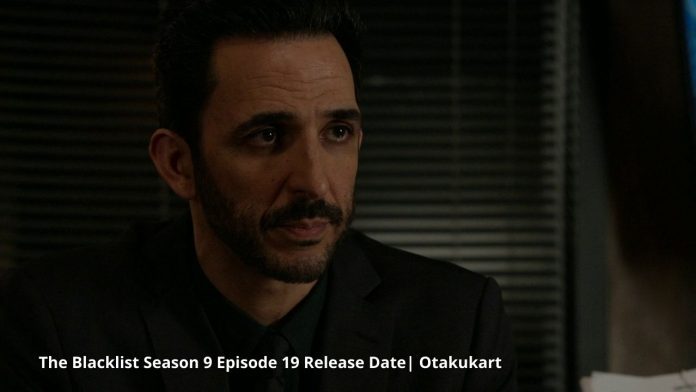 The Blacklist Season 9 Episode 19 sees Aram taking time out from his daily routine, thus finding life away from chasing criminals and gangsters. For starters, the investigation of Liz’s murder has brought Red to a point where there is a chance that Mr. Kaplan is alive and is somehow connected with it. The chase for Mr. Kaplan even saw Red falling into a trap.

Talking about connections, another case that sees crossing over with Liz’s death is the case of Cooper’s blackmailer. The team got a new lead in the form of a detective named Reginald Cole and LaCroix. But before they could retrieve information from them, they had to see them dying at the hands of a motorcycle rider. What’s next for the team? Let’s find out.

The Blacklist Season 9 Episode 19 will release on 6 May 2022. It is titled “The Bear Mask”. The official synopsis suggests that we will be getting an Aram-centered Episode. Recently on the show, a lot of responsibilities of the cases have come upon the team, including Aram. Especially with Red trying to solve Liz’s case while Cooper and Ressler are busy trying to chase Cooper’s blackmailer. 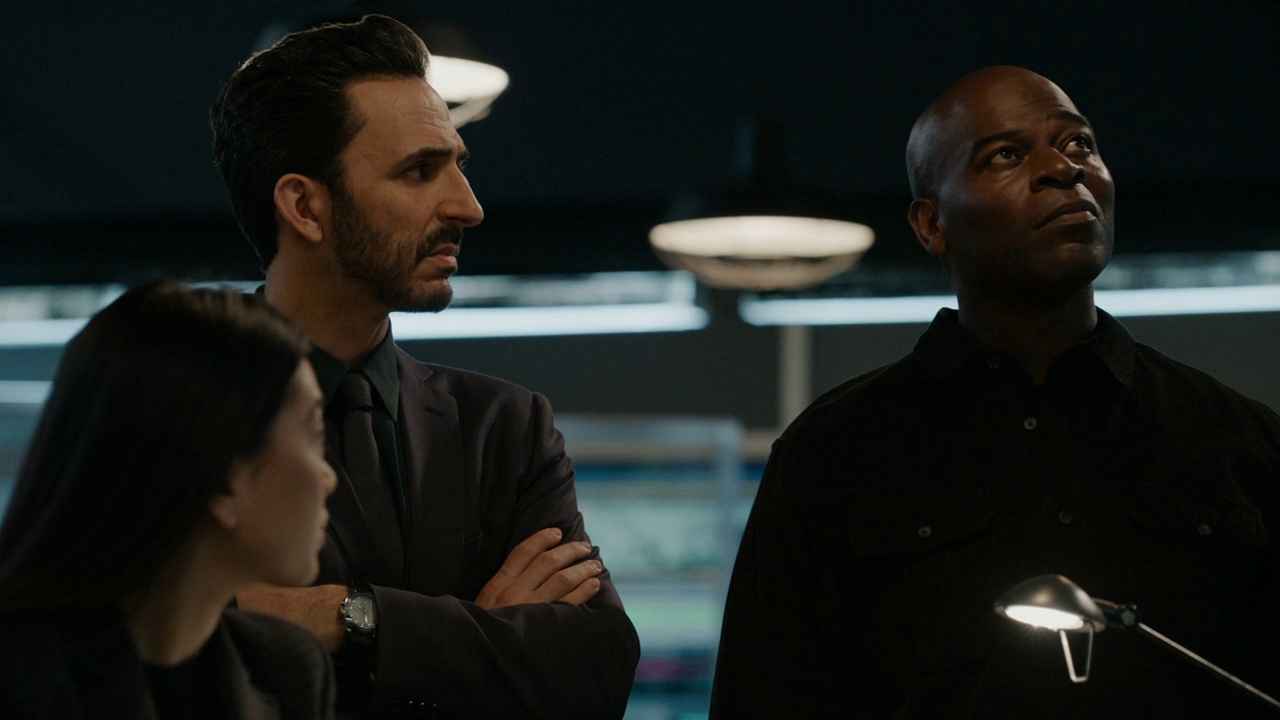 Both of these cases might be connected somewhere that sees the teamwork harder on the same, thus leaving the regular cases to Aram, Park, and Dembe. The synopsis suggests that Aram will find an unusual way to find an escape from his daily routine.

Key findings from the DBIR: The most common paths to enterprise estates

How Google taught the Assistant to understand context

At Davos, Crypto Is No Longer on the Outside