If you have a mirrorless or DSLR camera, then chances are you probably have several memory cards lying around. If you’re looking for a new SD card, whether it be for your camera, drone, smartphone, tablet, or laptop, then you might want to check out this amazing deal for the SanDisk 256GB Extreme PRO. 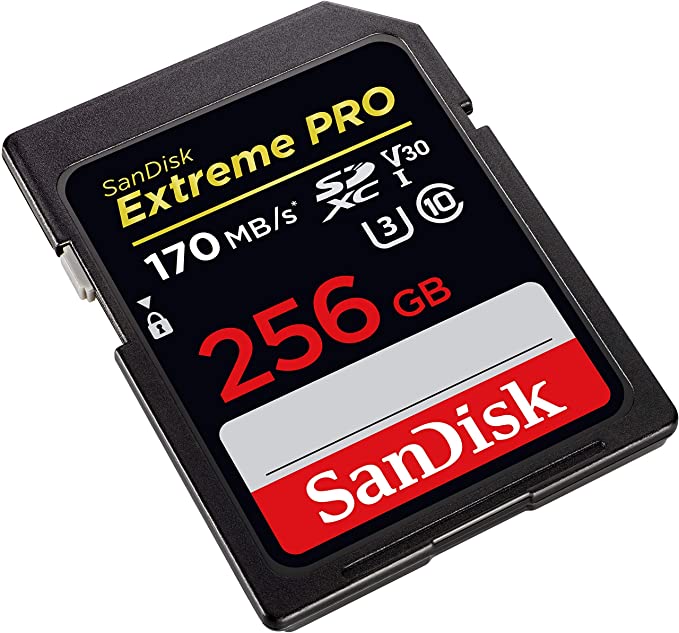 This is because SanDisk is currently running a promotion that knocks over 50% off the asking price. The 256GB SD card is typically priced at $100, but right now it is priced at just $49, saving you over 50% in the process. The card offers transfer speeds of up to 170MB/s, shot speeds of 90MB/s, and is both temperature, water, and shock proof so you can bring it out with you without any issues. 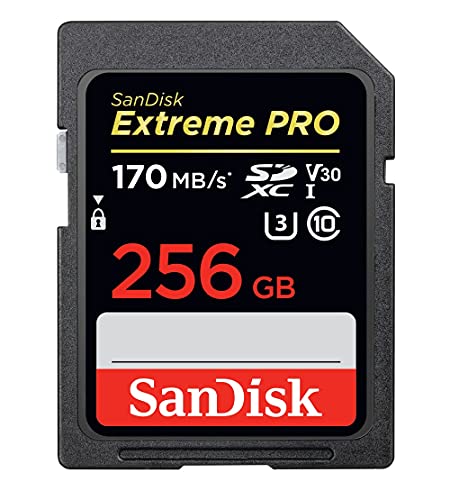 Note: this article may contain affiliate links that help support our authors and keep the Phandroid servers running.