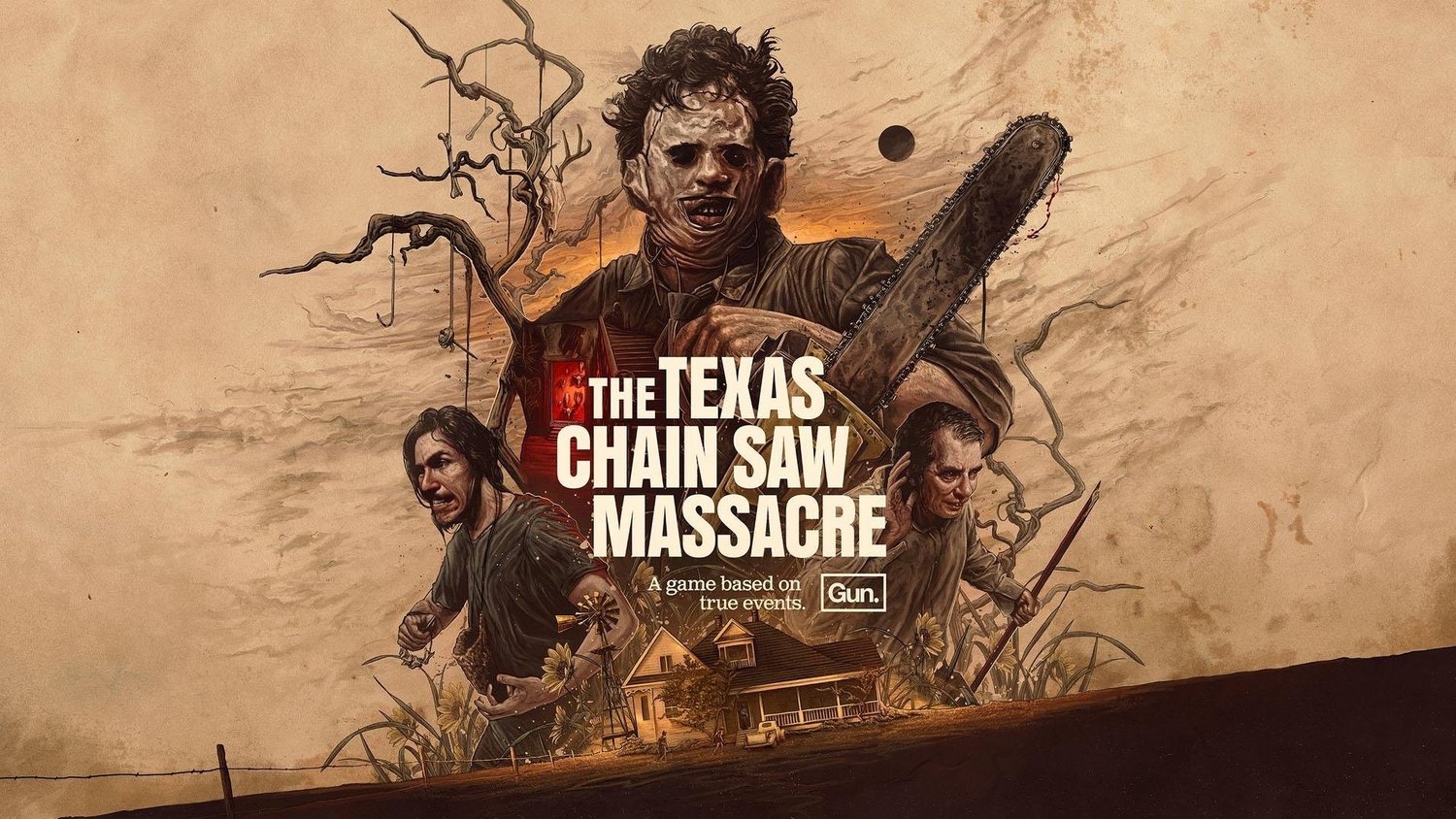 Gun Interactive (Friday the 13th: The Game) has released a new trailer for the upcoming The Texas Chainsaw Massacre video game, which is based on the classic Tobe Hooper-directed 1974 film and the developers of the game are meticulously recreating the locations of that film.

This new trailer shows off the crazy amount of detail that they put into this game to make sure that perfectly captures the unsettling locations of the film. As you’ll see, the creative team did an incredibly impressive job.

Wes KeltnerCEO and Audio Director at Gun Interactive, told Bloody-Disgusting: “We say it a lot here at Gun. Authenticity is incredibly important to us. That’s probably the more press friendly way of saying, we’re obsessive. We studied the exact cameras Hooper used as well as the lens, the LUT’s and color corrections that occurred in post. We’re also lucky that we get to work directly with Kim Henkel, so we can really peel apart the DNA of this film and bring it to life the best way we can. This is what we’re passionate about because we’re fans, just like you.”

It was previously announced that Kane Hodder will be reprising his role as Leatherface in the game. Hodder previously did motion-capture work for Jason Voorhees for the Friday the 13th game, which Gun Interactive also made.

The game will feature the demented characters from the movies as well as new family members, and the events of the game take place before Tobe Hooper’s film. The story follows “a group of five young adults led by Ana Flores set out to search for her missing sister. What they found was terror beyond their wildest nightmares.”

Watch the trailer and tell us what you think!

The science of interviewing developers

Final Stranger Things 4 Trailer Goes Into the Upside Down