This PGA Tour player dropped his club in disgust after his tee shot, then laughed as he made an ace at Rocket Mortgage 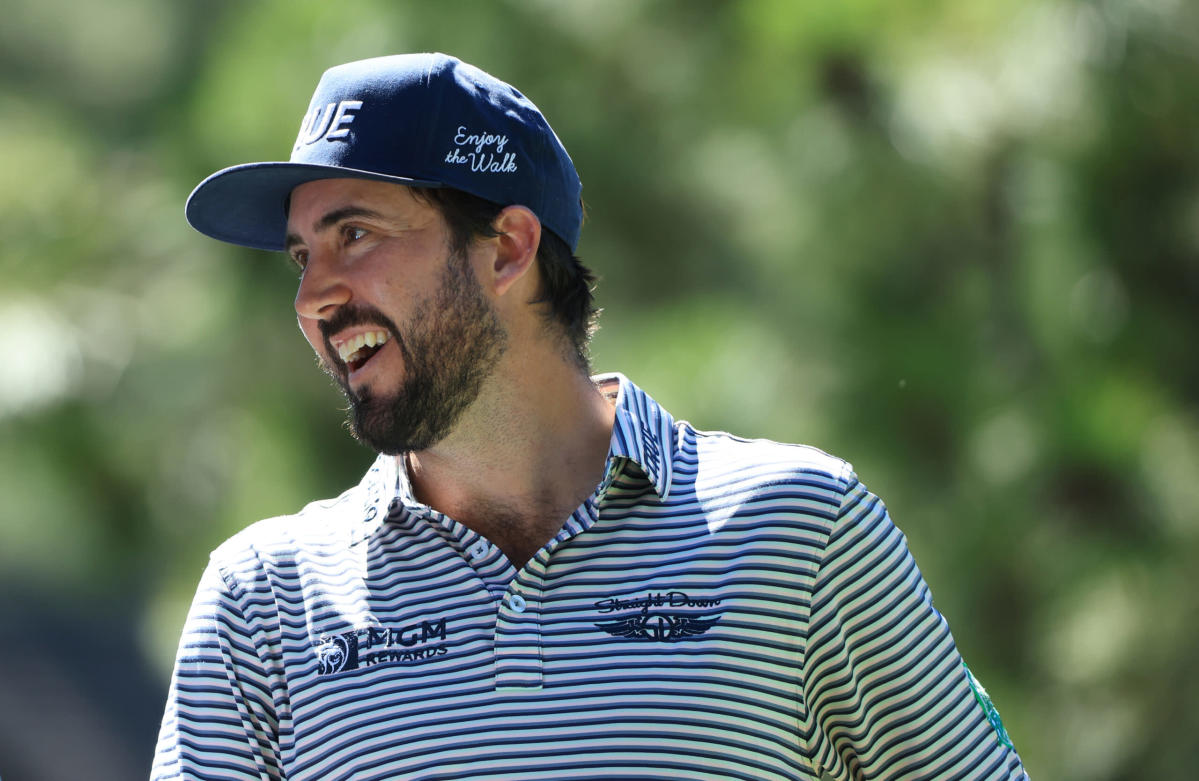 Mark Hubbard dropped his club in disgust and said “that’s embarrassing,” after his tee shot on par-3 hole No. 11 at the Detroit Golf Club on Thursday.

Not long after, he was covering his mouth in awe as he sunk a hole-in-one during the first round of the 2022 Rocket Mortgage Classic.

The ace moved Hubbard to 3 under par through 11 holes, a few shots off the lead at the time.

Hubbard, 33, previously made aces at the 2014 Frys.com Open and the 2019 Nashville Golf Open. Both Korn Ferry Tour events were steps to him gaining PGA Tour membership for the subsequent season.

Hubbard boasts a Korn Ferry Tour win at the 2019 LECOM Suncoast Classic and a 2013 Wildfire Invitational victory on PGA Tour Canada, but he has never won a PGA Tour event.

His best finishes this year came at the Barbasol Championship and the Barracuda Championship, where he placed third and fourth, respectively. He also held a share of the 18-hole lead at Club Car Championship but finished tied for ninth.

Hubbard wasn’t the only player peppering the front pin at No. 11. Tommy Gainey had his tee shot lip out earlier in the morning.