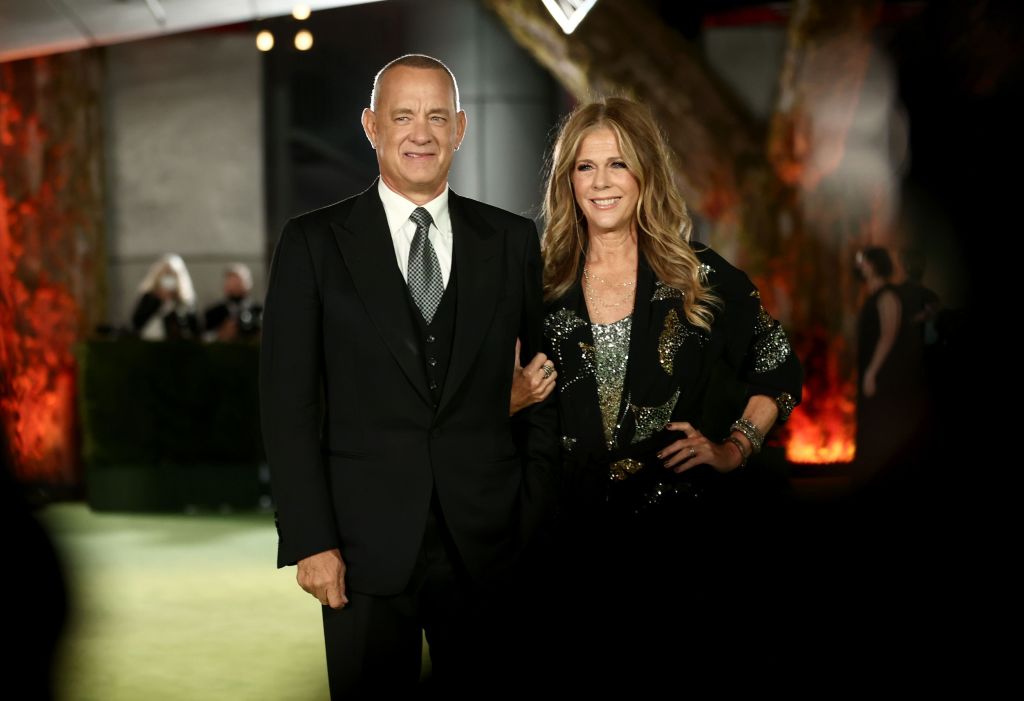 Tom Hanks is not necessarily the person you would expect to lose his cool in public but at some point enough is enough and based on the currently circulating viral video, Tom has had ENOUGH.

According to TMZ, the legendary actor and his beloved wife Rita Wilson were exiting a venue in New York City. Immediately, they were surrounded by fans, Stans, and papparazzi who were all battling for position like a celebrity-obsessed game of Mario Kart. Eventually, the crowd got a lil too aggressive and Rita nearly tripped and fell from atop her high heels.

If you thought Tom was gonna speak softly and hide his big stick then you have clearly confused him with one of the zany characters in his Academy Award winning films.

Peep the clip below.

Ultimately, all was well and the couple went about their business but as you saw, things were very tense for a few moments.

One would think that grown people would know how to compose themselves in the presence of other adults but that just isn’t the case.

Be warned, if you f*** around, you will invariably find out.

City Girls & Usher Heat Up the Summer With “Good Love”