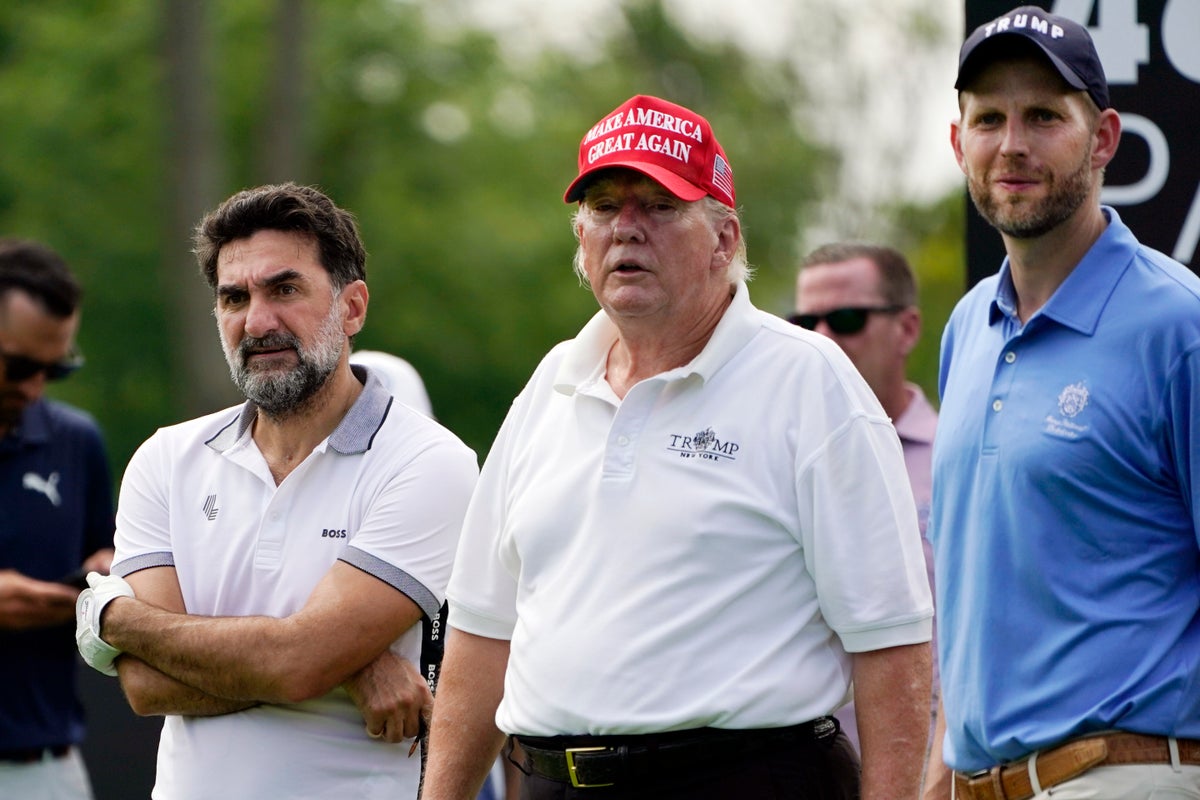 Donald Trump’s spokesperson has given CNN 10 days to stop pointing out the former president’s election lies or he will sue them.

On Thursday, Liz Harrington told the right-wing One America News Network that Mr Trump has “truth and facts on his side” and is prepared to take action against CNN.

“Now they are spreading lies about President Trump and the 2020 election when the truth and facts are on President Trump’s side. The truth will always win in the end,” she said.

It came after Mr Trump, who has spent the 18 months since his defeat making false claims about the election, claimed on Wednesday that CNN had defamed him dating back to his 2016 White House campaign.

“I have notified CNN of my intent to file a lawsuit over their repeated defamatory statements against me,” Trump said in a statement.

“I will also be commencing actions against other media outlets who have defamed me and defrauded the public regarding the overwhelming evidence of fraud throughout the 2020 Election. I will never stop fighting for the truth and for the future of our Country!”

Mr Trump’s lawyers have sent the network a 282-page letter, calling for CNN to retract or correct a string of on-air statements and articles that they claim are false or defamatory.

Following his defeat to Joe Biden, Mr Trump and his allies saw dozens of lawsuits alleging election fraud thrown out of court by judges across the country, in some cases by judges appointed by Mr Trump.