Vienna, Copenhagen and Zurich Selected as World’s Most Liveable Cities in 2022

Vienna, Copenhagen and Zurich Selected as World's Most Liveable Cities in 2022

Vienna in Austria has topped the rankings of The Economist Intelligence Unit (EIU) 2022 Global Liveability Index, gaining back its previous position from 2019 and 2018, mostly for its stability and good infrastructure, supported by good healthcare and plenty of opportunities for culture and entertainment. Western European and Canadian cities dominated the top positions with Copenhagen, Denmark in second place and Zurich, Switzerland, and Calgary, Canada in third place. Adding 33 new cities to the survey, one-third of which are in China, bringing the total up to 172 cities, the classification excluded this year the city of Kyiv, due to Russia’s invasion of Ukraine.

Classified across 5 categories, stability, healthcare, education, culture and the environment, and infrastructure, the index was largely driven by the covid-19 pandemic. While covid-19 restrictions have eased in big parts of the world, liveability rankings started resembling “those seen before the pandemic”, however, the global average score remained below the pre-pandemic time. Although covid-19 has receded, a new threat to liveability emerged when Russia invaded Ukraine this year. 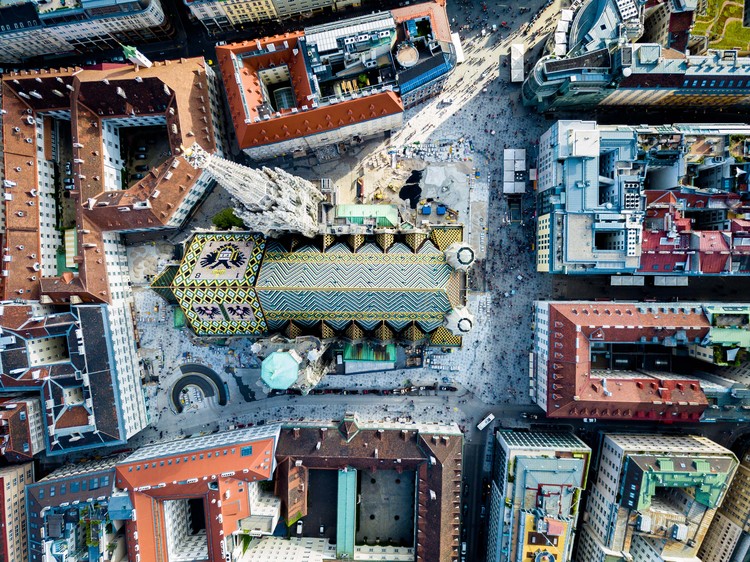 The biggest climbers in this year’s edition were Western European cities, with Frankfurt moving 32 places over the past year. Three Canadian cities have seen a similar trajectory and have made it back into the top ten. On the other hand, Eastern European cities slipped in the rankings amid increased geopolitical risks, while cities in New Zealand and Australia including Wellington and Auckland, fell 46 and 33 places respectively. Their closed borders in 2021 had kept cases down and their liveability high.

World's Most Liveable Cities in 2021: Auckland in New Zealand Tops the Ranking

Check the ranking below of the world's most liveable cities in 2022.

Top Ten Most Liveable Cities in 2022

Read below for the world's least liveable cities in 2022.

Bottom ten positions of World's Most Liveable Cities in 2022

Info via The Economist.

A new rare jellyfish has been discovered and it’s huge