What Went Wrong at Revlon 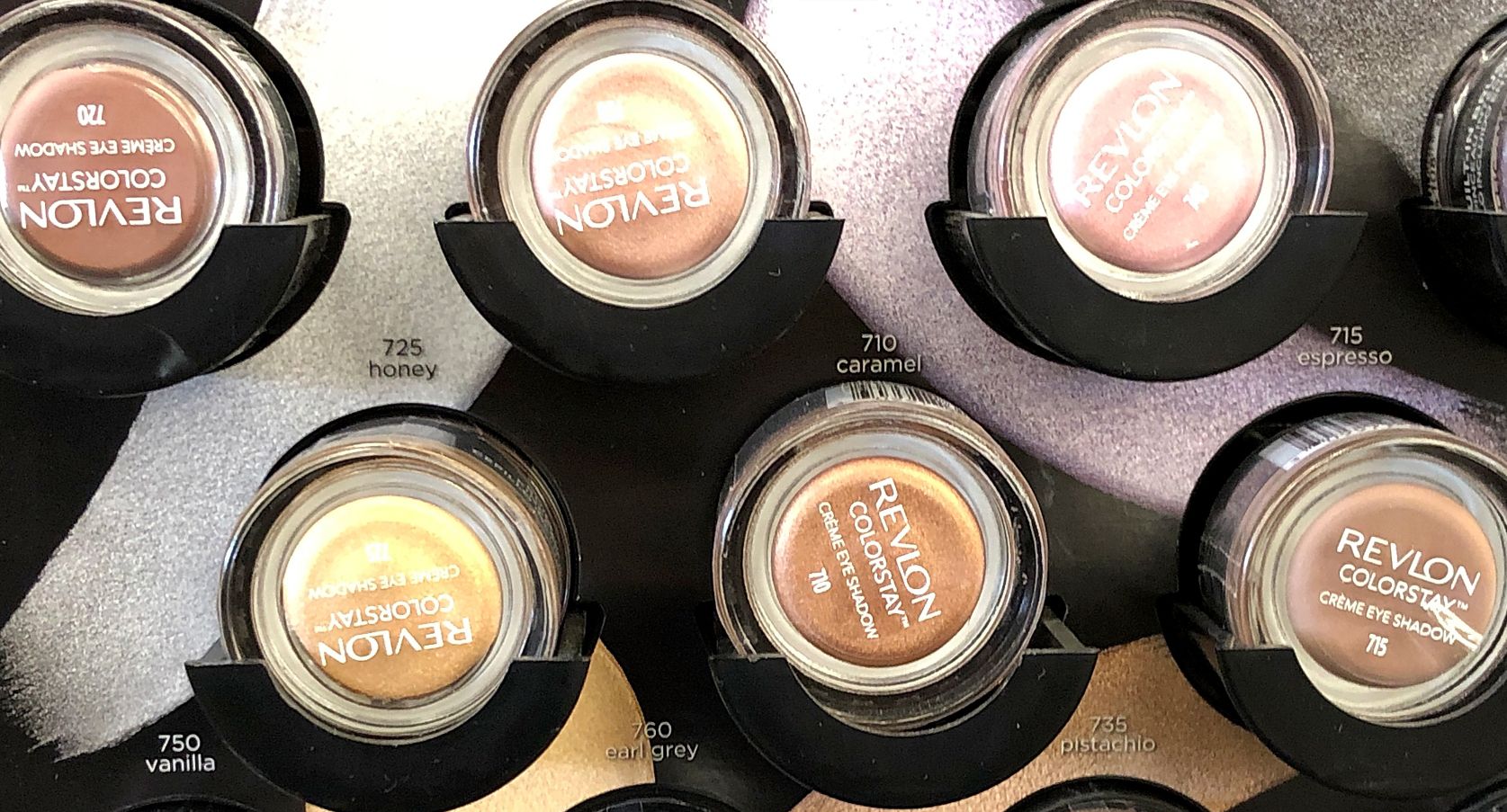 ColorStay, Fire & Ice and Super Lustrous lipstick are some of the most well-known makeup products and franchises of the last four decades — all created by Revlon, the cosmetics company founded by Charles Revson in 1932.

That wasn’t enough. This week, the company filed for Chapter 11 bankruptcy protection, a move long anticipated within the industry following years of declining sales, supply chain issues and mounting debt (listed at $3.7 billion, according to court documents).

The filing marked the latest chapter in a chaotic stretch for the storied brand, which has included multiple restructuring attempts and a 2020 snafu where Citigroup mistakenly wired $900 million to some of the company’s lenders. The 90-year-old company, which acquired Elizabeth Arden in 2016 and also owns Almay and Mitchum, will keep its daily operations afloat with $575 million in financing from existing lenders.

“By addressing these complex legacy debt constraints, we expect to be able to simplify our capital structure and significantly reduce our debt, enabling us to unlock the full potential of our globally recognised brands,” Debra Perelman, Revlon’s chief executive officer, said in a statement to The Wall Street Journal on Thursday. She maintained that demand for Revlon’s products is strong, but the company’s structure “has limited our ability to navigate macroeconomic issues in order to meet this demand.”

With the filing, Perelman, as well as Ron Perelman, her billionaire father who has owned the company since 1985, resigned from the board.

Revlon certainly isn’t the only legacy makeup brand struggling to return to its former glory. But unlike Esteé Lauder, Maybelline or Clinique, crippling debt hindered the company’s ability to invest in digital campaigns or realise the full potential of its attempts to freshen its brand. Revlon’s obligations to its lenders also kept it out of the dealmaking conversation, even as beauty giants like Coty and L’Oréal were able to snatch up brands that appealed to Gen-Z (Coty owns a stake in both Kylie Jenner and Kim Kardashian’s beauty lines while L’Oréal acquired Gen-Z favourite Youth to the People).

That left Revlon exposed as a wave of start-ups, independent brands and celebrity lines undercut big, established labels that had dominated sales when consumers mostly shopped for their beauty products in department stores and drug stores. Then an industry-wide makeup slowdown impacted nearly every cosmetics brand. The pandemic caused a skin care frenzy, which rendered makeup all but useless. Revlon’s strength wasn’t in skin care, and it was unable to jump on that boom in a meaningful way.

The company also struggled to keep up with changing beauty ideals and culture, which prioritised self-expression and embracing flaws over buying the same makeup as everyone else.

”Consumers were less interested in buying acceptance or fitting in through a brand that everyone used,” said Shireen Jiwan, a brand strategist and founder of Sleuth Brand Consulting. “It suddenly was not cool.”

Ultimately, Revlon’s size, the very thing that gave the company its strength, was part of its undoing.

”It’s really hard for a giant company to suddenly learn overnight to be nimble, creative and plugged into culture and use new forms of media,” Jiwan continued. “It used to be that size could protect you … but that’s not the case anymore.”

Revlon’s heyday covers a roughly three-decade stretch that began in the early 1970s, Revlon became the first beauty brand to put a black model in an ad campaign and launched the bestselling fragrance Charlie.

1980′s “The Most Unforgettable Women in the World” campaign, featuring supermodels like Iman, Cindy Crawford, Beverly Johnson and Christy Turlington, is considered to be one of the most iconic makeup ads of all time. In the 1990s, its advent of the first non-transfer lipstick — “ColorStay” — grew to become a major franchise spanning face, eyes and more.

Starting in the 2000s, Revlon began to fall behind. It didn’t have the financial resources to invest in a proper revival and newer, more culturally relevant brands were popping up at an accelerated pace and appealing to a generation not interested in buying large, mass brands.

In 2019, Revlon’s One-Step hairdryer and hot air brush, which dries and smooths and lifts hair at the same time, was one of the most talked-about beauty tools (it has over 54,000 reviews on Amazon). But its success came just as makeup sales started to see steep declines, which only accelerated during the pandemic as consumers stuck at home turned their focus to skin care.

Those efforts continue today. In April, Revlon introduced a collaboration with 20-year-old TikTok star Loren Gray. (Gray has worked with the brand for two years but it was the first time she co-created product.) Last September, the brand debuted a collaboration with Megan Thee Stallion, “The Big Bad Beauty Looks Collection,” which included an eyeshadow palette, mascaras, lip liners and eye liners. In February, a semi-permanent brow ink launched, with Megan Thee Stallion and model Ashley Graham as the faces.

Viral hits on social media have been critical in the rehabbing of certain legacy brands’ images and newfound popularity among Gen-Z.

TikTok has given Esteé Lauder and Clinique a boost. With its $75 Advanced Night Repair serum, Lauder managed to attract a customer who’s been alive for less than a quarter of the company’s 76-year existence. Last year, Clinique’s Black Honey lipstick, which originally debuted in 1971, went viral on the platform, quickly selling out on the brand’s site and at Sephora and Ulta Beauty. Maybelline’s Sky High Mascara also went viral on TikTok shortly after its January 2021 release.

The irony is that Revlon had a viral sensation on its hands with the One-Step hair dryer. Unfortunately, Helen of Troy has owned the license to the company’s hair tool business since 1992, and in 2020 renewed the licensing deal through 2060 (with three 20-year auto renewal periods).

A viral product can bring a brand relevance, but experts also say a presence in the burgeoning metaverse is critical — even if we don’t yet know what the return on investment will be or how it will resonate with consumers long-term.

But young people also love nostalgia — and Revlon has an opportunity to tap into that.

Marie Driscoll, managing director of luxury and fashion at consultancy Coresight Research, said some of the brand’s most iconic products could benefit by coming out of retirement. For example, Revlon could “go back to its DNA” with Charlie, which “changed the fragrance industry” when it came out in 1973 because it was the first perfume marketed to women as a gift they could buy for themselves (rather than something that a man bought a woman).

“That was Revlon as an innovator, changing the way women thought about themselves,” Driscoll said. “People love stories, and they love stories that circle back and then are relevant today.”

It could be time to bring back Charlie. After all, Gen-Z seems to be nostalgic for just about anything that happened before they were born.

What determines the Bitcoin price?

What it’s like to have the virus, get vaccine

What Delta’s New ‘Parallel Reality’ Departures Board Is Really Like